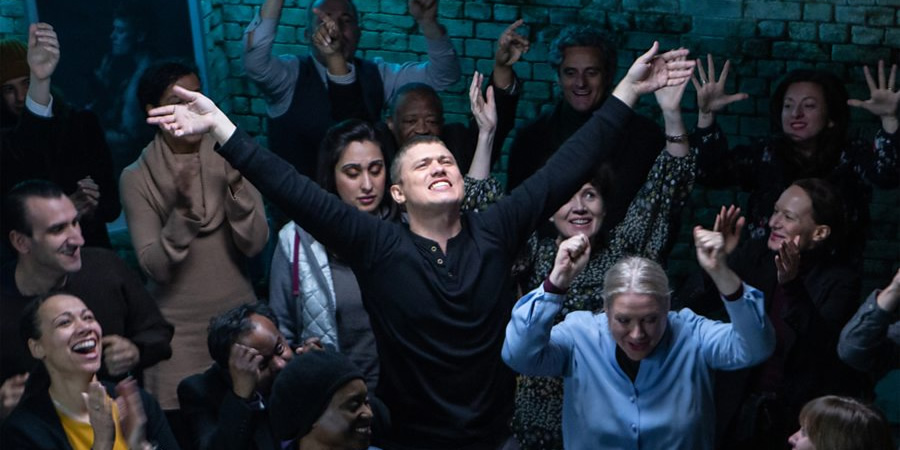 Short-form comedy about a self-proclaimed 'life-guru'

A comedy about self-proclaimed 'life-guru' Cayden Hunter, his insatiable need for attention, and the often-unhealthy balance between a leader and his disciples.

Cayden preaches a gospel of mastering one's own destiny, luring already broken people desperate for answers. He's big on promises but vague about the details. As he works his magic, we see that behind the charisma and conviction maybe he doesn't have all the answers.