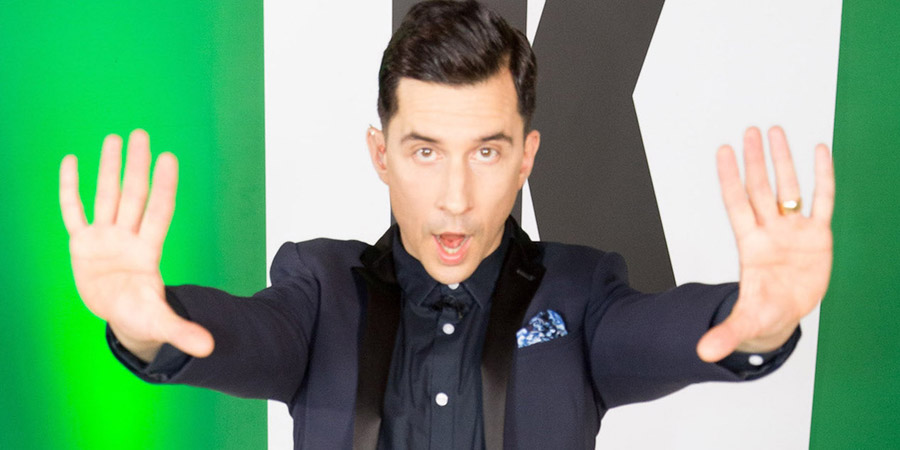 Based around Russell Kane's highly popular weekly 'Kaneing' video rants on Facebook, The Kaneing Live is a no holds barred style show streamed exclusively on Facebook Live in 100% real time.

Recorded at Facebook's London office in front of a live studio audience, The Kaneing Live features Russell and three very special guests, prising open the week's trending topics with Russell performing three of his trademark 'Kaneing' style stand-up rants during the show and then having it out with his special guests on the topics just 'Kane'd'.

Keeping a tight rein on the studio shenanigans, Russell is aided and abetted by his co-host, TV and radio presenter AJ Odudu. AJ reported on the Facebook users interaction throughout the show.