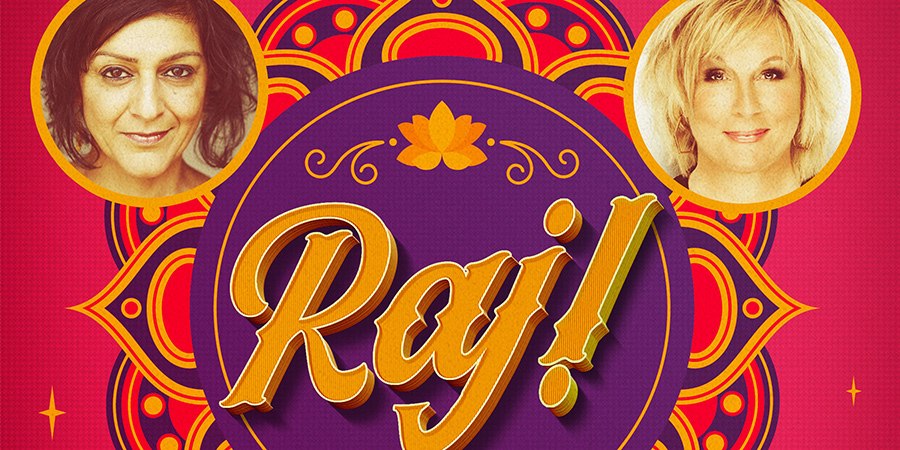 A satirical sitcom about a clash of cultures and personalities in 19th century India, starring Meera Syal and Jennifer Saunders.

The series explores the amusing clash of cultures and personalities under the rule of the British Crown - including a tiger in a dress, a cave full of opium, and how to cheat at cricket with a bucket of chutney.

When the useless Henry and his formidable mother, the Dowager Duchess of Scathingtongue, arrive in a remote province of India, Henry is excited to be the new Governor, despite having no real idea of how to do so - unless you count talking English very loudly and slowly to the locals.

The Maharajah and his mother the Rajmata have plans in store for this unwelcome British presence that bring them face to face with Imran Afridi, a fearsome warlord and the Rajmata's ex, turning the lives of all involved upside down...