Twelve shorts will begin launching imminently on the channel's social media platforms, aiming to present a smart-but-silly view of being alive in 2021, delivering a disruptive and anarchic take on themes like nostalgia, pop culture, work, sport and socialising.

The first broadcast commission for new production company Daddy's SuperYacht, the sketches include female pilots navigating sexism, secret agents on a budget and the pitfalls of investing in gunge, the slimy substance ever-present on 90's children's television.

"Filming such a diverse and ambitious range of sketches during this period has been a real trial by fire, but I couldn't be more excited to show the world what the Daddies are all about" said Charlie Dinkin, producer and head writer at Daddy's SuperYacht. "Big thanks to Channel 4 for giving us so much support and creative freedom: it's literally been a lifeline for us as a brand new indie during this period, as well as for so many amazing comics and writers who we've been lucky enough to get onboard."

Thomas Pullen, digital commissioning executive at Channel 4, added: "It's been great working with Daddy's SuperYacht on this series and helping them to champion the next wave of great comedy talent. The use of irreverent and relatable humour in these shorts to ask questions of society is exactly what Channel 4 comedy is all about." 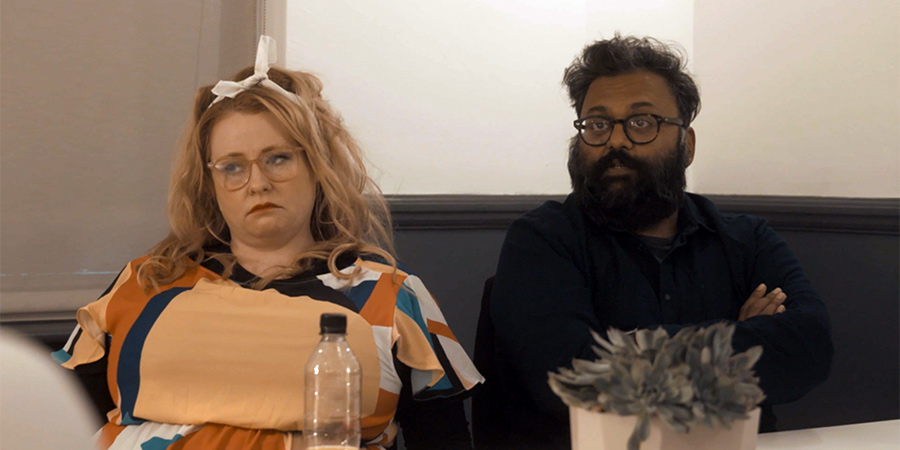 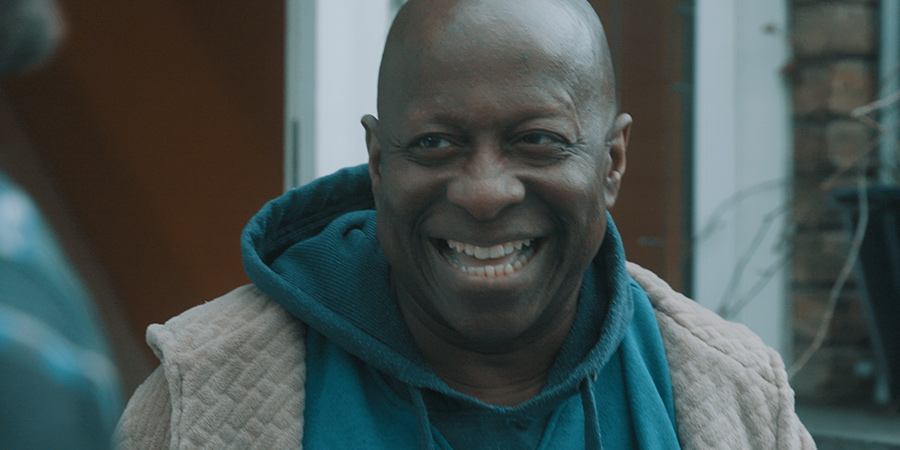 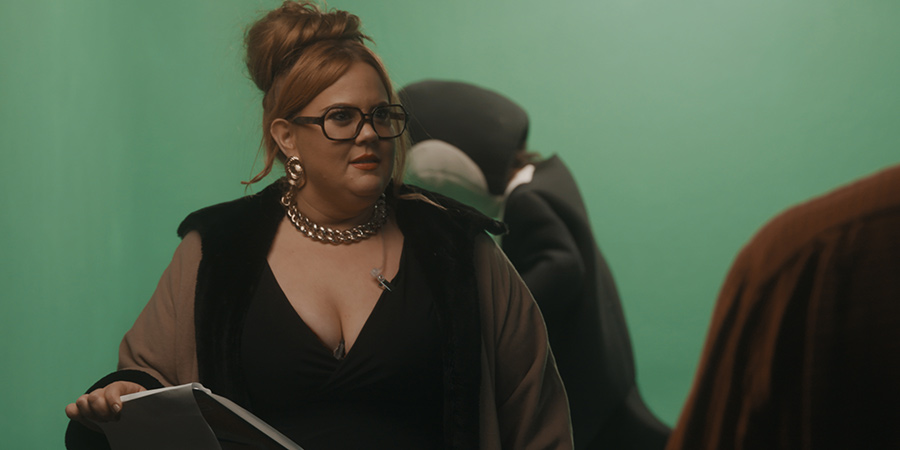 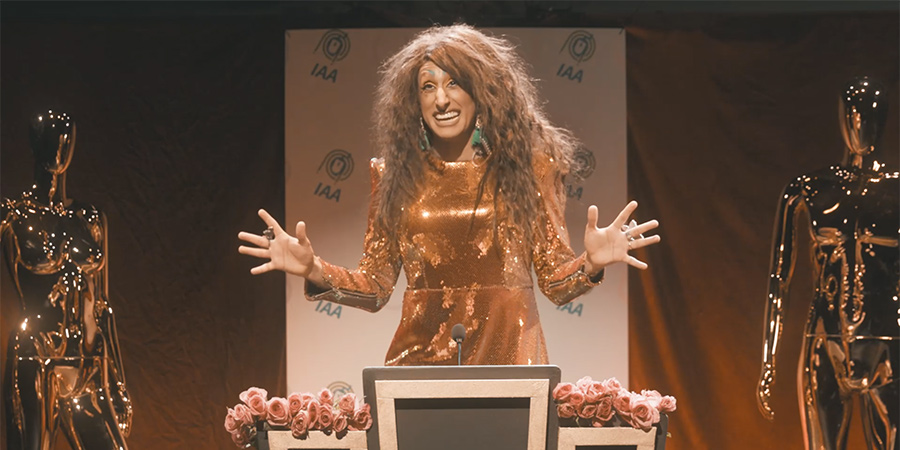 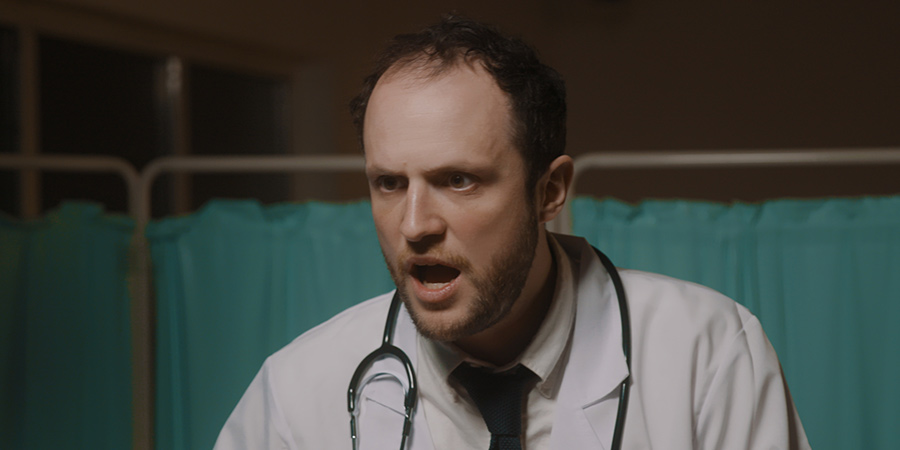 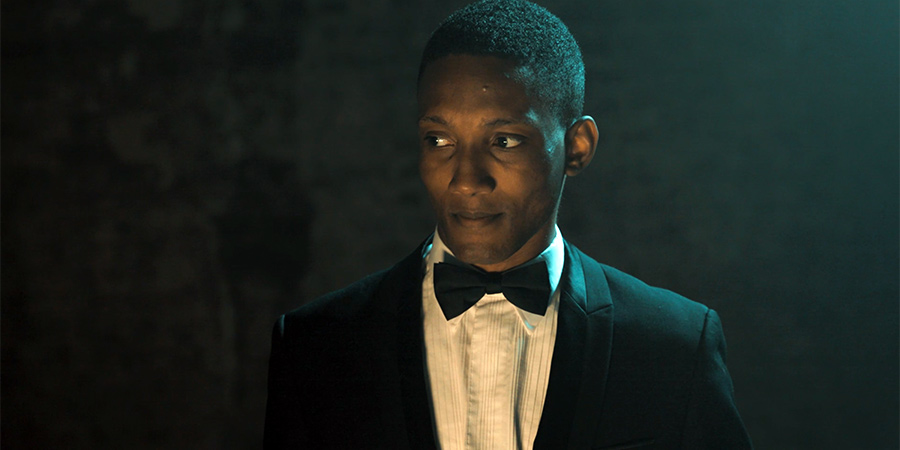 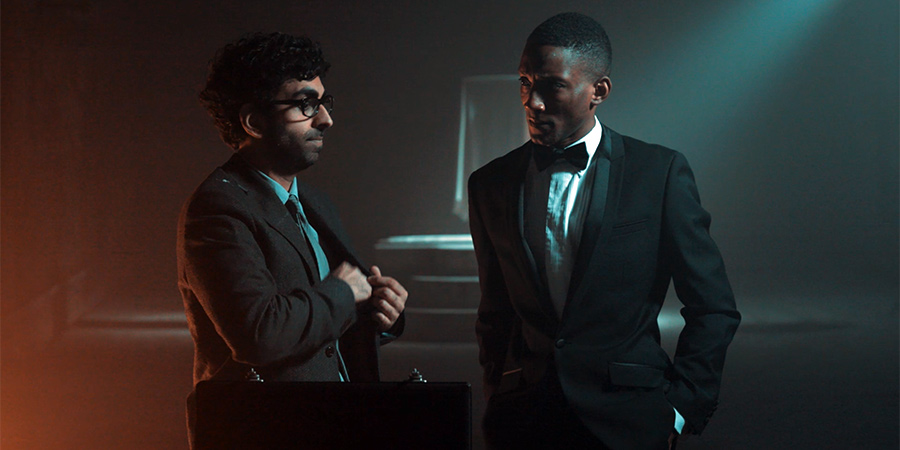 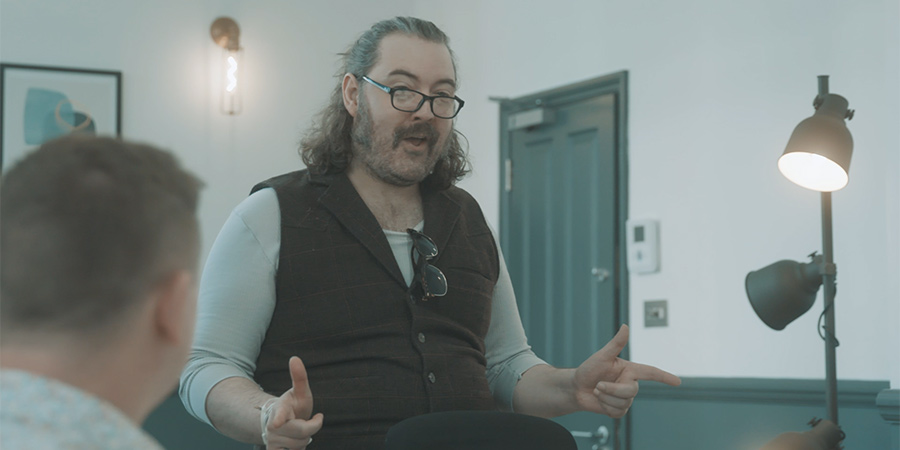