The six stand-up specials will be available exclusively on Prime Video in 200 countries and territories worldwide as part of a deal with agency and production company Avalon.

Chris Ramsey, Ed Gamble, Flo & Joan and Paul Chowdhry's specials will be released on Monday 19th August, with the other two shows due to be filmed this autumn, for release at a later date.

The specials will form part of a wider Amazon Prime comedy content push this August, including shows from international comedians such as Jim Gaffigan, Alonzo Bodden and Alice Wetterlund.

Below are the trailers for the first four UK specials:

In related news, Ramsey has just announced a 2020 tour. Tickets

Here is the trailer for the four specials due to be released on Monday 19th August:

Meanwhile Jayde Adams will record her show (twice) on 21st September at London's Bloomsbury Theatre (Tickets), and Rob Delaney will film his show (twice) at the Hackney Empire on 27th September (Tickets). 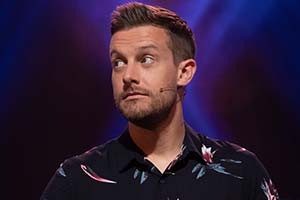 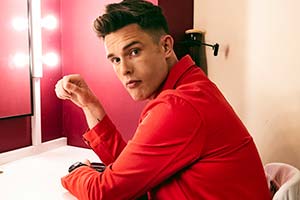 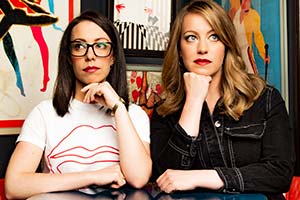 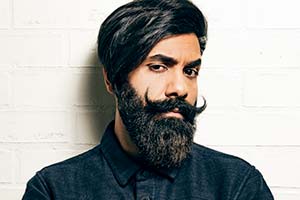 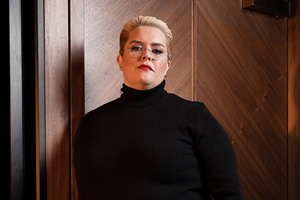 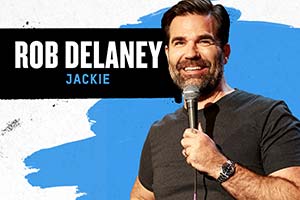