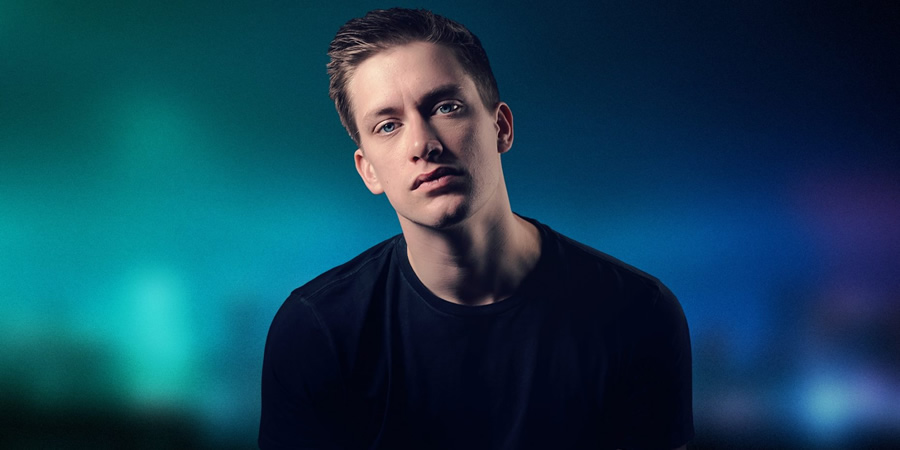 The producers behind Daniel Sloss's Netflix show Jigsaw claim it has now caused 93 divorces, 86 cancelled engagements, and - staggeringly - over 33,000 break ups... to date.

Jigsaw (previously named SO?) has been nicknamed "the break-up show" as it has caused many viewers to question their relationships. In the show Sloss talking about, amongst other things, how he thinks society wrongly promotes a perfect romance ideology.

Since watching the special, a number of viewers have taken to social media to talk about how they've ended their relationship. Many seem remarkably happy about it, with one couple even photographed signing decree nisi papers together.

Jigsaw was released on Netflix on 11th September 2018 (Daniel's 28th birthday), alongside his other show Dark... both are streaming worldwide to the platform in 190 countries. The comedian's other show in the trilogy, Now, which again covers difficult topics, including dealing with a 13-year-old Daniel having been groomed, is due to be filmed in Austin, Texas, later this year.

The Scottish stand-up star has has now moved on to performing his latest show, X. The tour spans over 200 shows across 30 countries. The next dates are in London, Leeds, Hull, Sheffield, Durham, Southend, Bournemouth, Reading, Glasgow, Dublin, York, Manchester, Liverpool, Edinburgh and Aberdeen. Ticketmaster