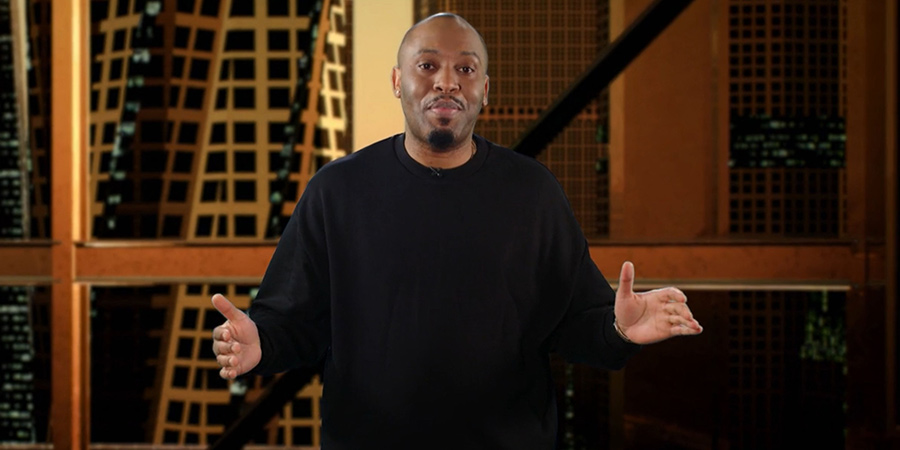 Bamous is set in the heart of The NASBLAQ, a mythical, ever-shifting stock index of the most prominent and up-and-coming black talent in the UK. It's like the Kilimanjaro of black success - incredibly hard to ascend, full of hidden dangers and all too easy to drop off.

Dane Baptiste is joined by Toussaint Douglass, Munya Chawawa, Lola Jagun and Thanyia Moore to take a satirical, razor sharp and shamelessly provocative look at what it's like to be black and famous, or as it shall forever now be known... BAMOUS.

Hi Dane, what can you tell us about Bamous?

This is an unapologetically Black show that is hilarious, unique and surreal as well as topical. This show celebrates something that has been obscured from British screens for too long - a celebration of being Black and famous.

What is The NASBLAQ and what can get you on or off it? 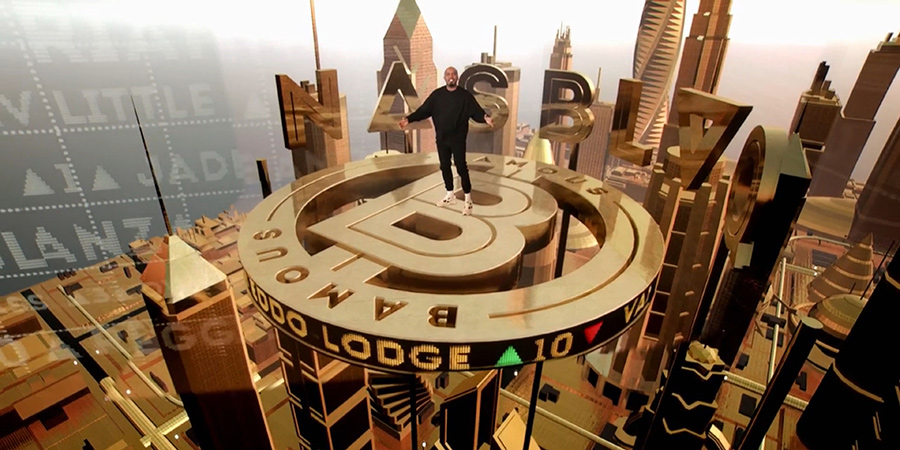 Can you tell us a little bit about your creative process in making the show?

The creative process for Bamous was a unique one, where I also worked as a producer as well as a creative. Working directly with Spirit Media, we developed the format by using technology, including augmented reality, as well as using the ingenuity of young up-and-coming talent.

How did you come up with the sketches?

Real life! A lot of the sketches in Bamous are based on real life experiences embellished for comedic effect. In addition; I worked with the talent on the show such as Munya Chawawa, Thanyia Moore and Lola Jagun to create sketches that were funny, diverse and offered a new perspective.

Are there any sketches in particular that you most enjoyed writing?

NW1A. I don't wanna spoil it for you; but this is a great sketch which flips an all too familiar experience for Black creatives in the industry. Toussaint Douglass and Thanyia Moore shine in this sketch to create a subtle sketch that I'm certain will generate nods of agreement and belly laughs for 'Bamous' people that have experienced the same.

Who are your comedy inspirations from growing up to the modern day?

Dave Chappelle, Chris Rock, French & Saunders, Richard Blackwood, Victoria Wood, Bill Hicks. The legend list is endless! But I have a lot of love and respect for all my peers doing their best in the game.

Comedy is a universal language that allows for mutual understanding between people. Giving Black comics the deserved platform to speak allows non-Black audiences to get an authentic insight into the Black experience they can relate to, and vice versa. 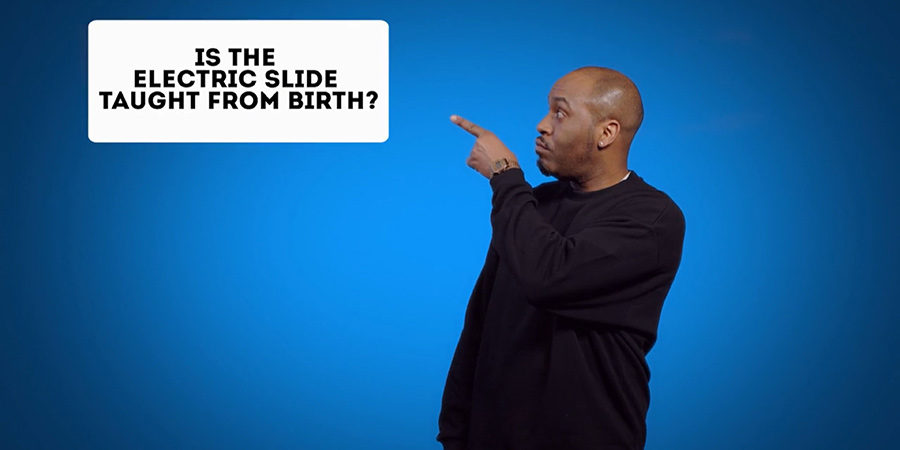 Is there any advice you'd give to young Black British comedians trying to make it in the industry?

Be yourself, because most people who don't accept you are never going to anyway. This is a business, and so as long as you have your business cap on then nobody will be able to deny you. Your 'race', as it's referred to, is your USP; but also the same token by which you can relate to most people, so embrace it. Beauty and race are only skin deep; so don't let somebody else's idea of both ever hold you back. We run this ting!

In such a strange and uncertain time, how significant do you believe comedy is right now?

Comedy has always been humanity's greatest tool to rationalise trauma and make sense of their reality. We are dealing with unprecedented times nationally and globally, and comedy as a platform always provides a way to discuss this trauma and begin a process of healing in the form of a conversation.

Why should people tune in?

If you are interested in learning about the creatives and icons that have helped to shape British culture and reminiscing on how your life was influenced by talented Britons then it's worth watching. It's unapologetically Black and famous - BAMOUS!