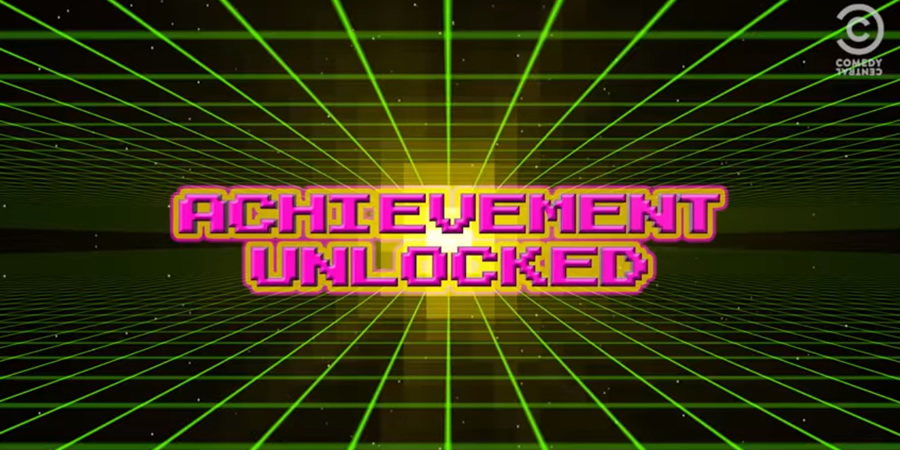 Achievement Unlocked is a short-form comedy-challenge series inspired by the world of simulator gaming.

The series features some of the UK's most exciting, up-and-coming comedians attempting to conquer real-world professions by mastering the simulator game version first. The comedians experience anything from a day in the life of a farmer to feeling the heat as a firefighter, before soon realising that the simulator game isn't quite as realistic as the profession itself.