The nominations for the Royal Television Society 2006 Awards have been announced...

Green Wing (pictured), Extras and The Royle Family: The Queen Of Sheba will battle it out for the Situation Comedy award.

The category for Best Comedy Writer consists of The Royle Family writers, Sharon Horgan and Dennis Kelly (for Pulling) and Victoria Pile and Team for Green Wing.

Julia Davis is nominated for Best Female Actor (for Fear of Fanny); Charlie Brooker's Screen Wipe is in the Digital Channel Programme Award catagory and The Friday Night Project is in the nominations for Best Entertainment Programme.

The awards will be presented on Tuesday 13 march 2007 at the Grosvenor House Hotel (London W1). 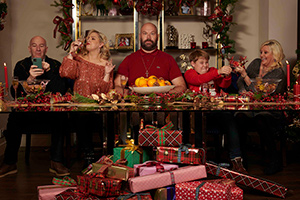 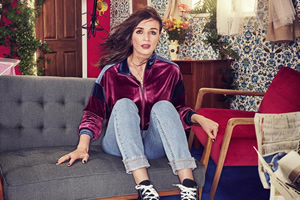 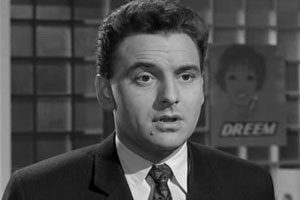 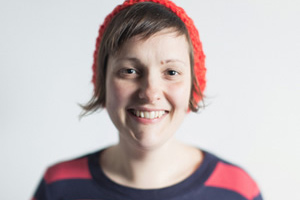