The winners of the Funny Women Awards 2021 have been announced as Lara Ricote, Kathryn Bond, Ada Player, Hayley Morris and Sophie Duker.

The results were revealed at a live final at the Bloomsbury Theatre in London on Thursday night (23rd September), hosted by former winner Jayde Adams.

The organisers say: "After a very pared down Covid compliant 2020 grand final, the Funny Women Awards were back with a bang for 2021!" 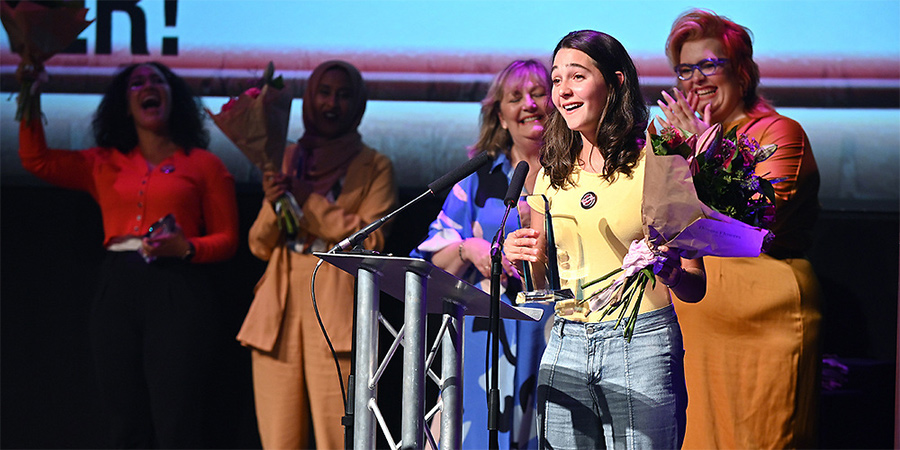 The organisers say: "Each delivered excellent sets but in the end, our comedy industry judging panel awarded Ola Labib third place, Bronwyn Sweeney second and first prize went to Lara Ricote who wins £1000 cash, one hour studio time with photographer Steve Ullathorne, a custom Tatty Devine trophy necklace, support and mentorship from Funny Women, our community and industry partners. The finalists will be invited on a UK tour with Mick Perrin Worldwide." 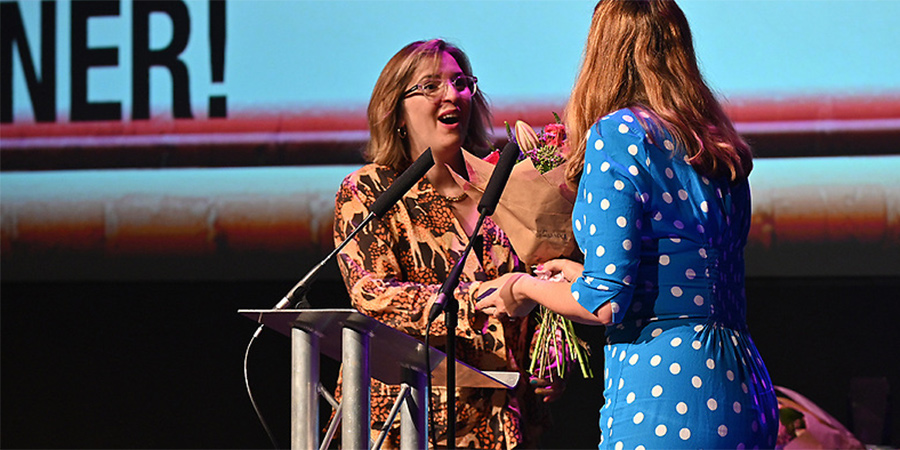 Comedian, writer and Kathryn Bond won in the category looking at submitted scripts.

Bond wins a cash prize of £1000, a funded development prize from Sky Studios, a custom Tatty Devine trophy necklace, and support and mentorship from Funny Women.

The three minute sketch was showcased alongside finalists Match Of The Yesterday Euro 1314 by Zara Janjua and Dog Haus by Jo Wiggins.

The prize package for Player includes an exclusive production deal with NextUp, a cash prize of £1000 and a Tatty Devine trophy necklace. 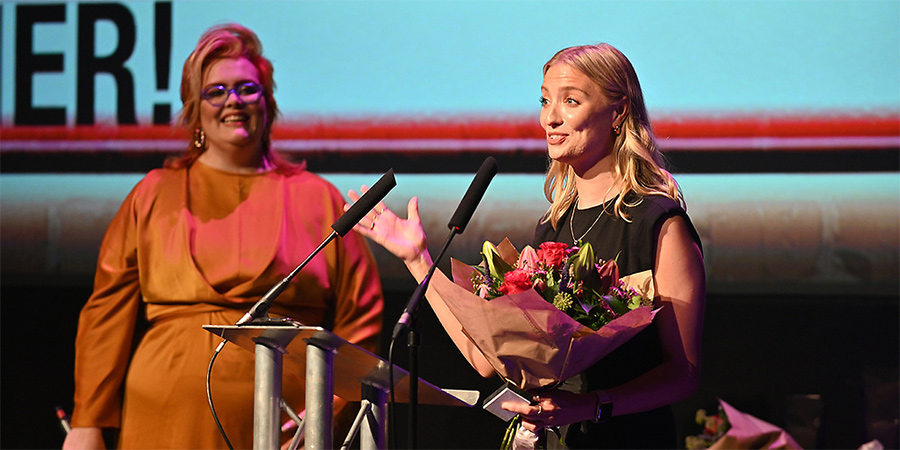 Hayley Morris was announced the winner of the Content Creator Award, sponsored by Heat magazine. The prize package includes £1000 and a feature printed in Heat magazine and on the publication's website.

Sophie Duker was named winner of The Funny Women Best Comedy Writer Award with Comedy 50:50, the category aimed at recognising established writers working on television shows. 2020's winner Christine Rose was on hand to accept the award, as Duker was unable to be at the final.

Full details on the Funny Women Awards can be found at funnywomenawards.com

The Funny Women Awards final can be streamed via NextUp