Mildred's Sister in George and Mildred.

Probably one of the few times I feel sorry for Reginald Marsh's character!

That bloke that plays Miranda.

That bloke that plays Miranda.

Yes, absolutely but he had to be or else it wouldn't have worked, if he'd just been this nice middle-class bloke that lived next door it wouldn't have had that juxtaposition of George, the veritable layabout proletariat living next door and would've just been mundane suburban drivel that the BBC churned out over and over again. Mind you, his missus was a looker!

Gail Platt from Corona Street, I mean if you look at her mum, Audrey, she was a bit of a fox in RentaGhost and Reggie Perrin and both Sarah and Bethany are pretty tidy but Gail's a weird looking sort and a very annoying character. More hair than a family of Wookies.

Yeah, married Alf Roberts, the fat bloke that owned the shop, not seen it in years, I still watch the old ones in the morning though

Another one from Waiting for God. Marion, Tom's daughter in law in the show. Marion is a horrible person she, is nasty, uses Geoffrey for money and waiting for Tom to pop his clogs so she can inherit everything and divorce Geoffrey! She has no compassion for others 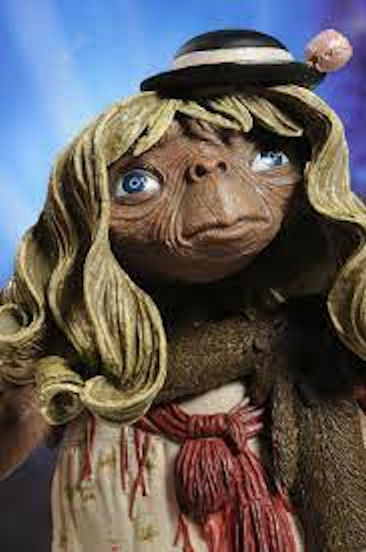 Oh Harvey from Waiting for God as well, a complete asshole who's only interested in profits and not the residents, I don't know why Jane is interested in him, he has no redeemable qualities what so ever