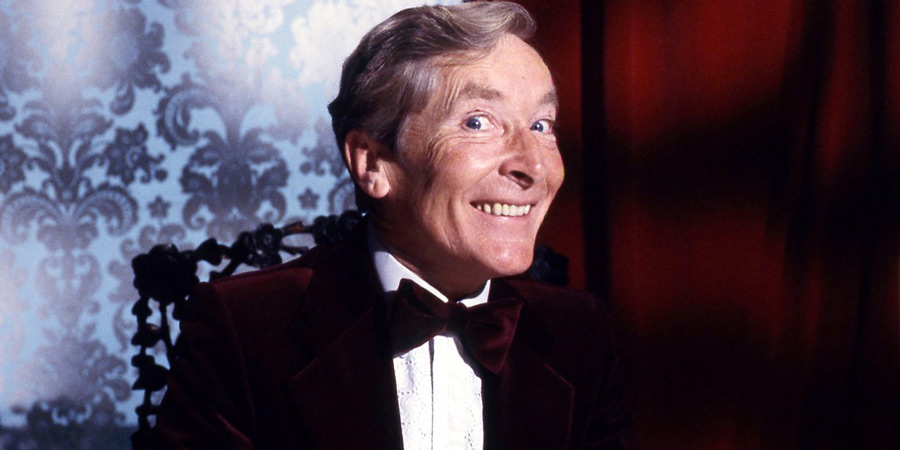 I don't recall having seen the courtroom sketch from the BBC's 1970 Kenneth Williams Show before. Reminded me a little of Monty Python.

It was utterly fabulous.

Sadly, the entire original series is wiped. The sole surviving episode, from which that and other sketches were taken, is a 1976 special.

Watched about half of that In His Own Words show last night, like the Frankie Howerd one, I wish they'd be two parters of an hour each or just condense it down to an hour special as I struggle with two hour long docs. Don't know what I missed but the stand out piece for me was his magnificent Ma Crepe Suzette.

I was saluting him with admiration at the end, I don't think he was using an autocue but even if he was his performance of it was brilliant and hilarious with that overdone Edith Piaff warble. He's up there with Peter Sellers as a master of voices. Clap clap.

I wonder if Arthur knew Olive was in court - the stupid great lump.

Kenneth Williams in good form for about an hour in 1983 on The Mike Walsh Show, an Australian daytime chat show. Followed by about 20 minutes of Spike Milligan in mediocre form on another episode of the same show. https://www.youtube.com/watch?v=Wd09lRGbeX4

Struth! Thanks for that Kenneth - a double whammy for me.