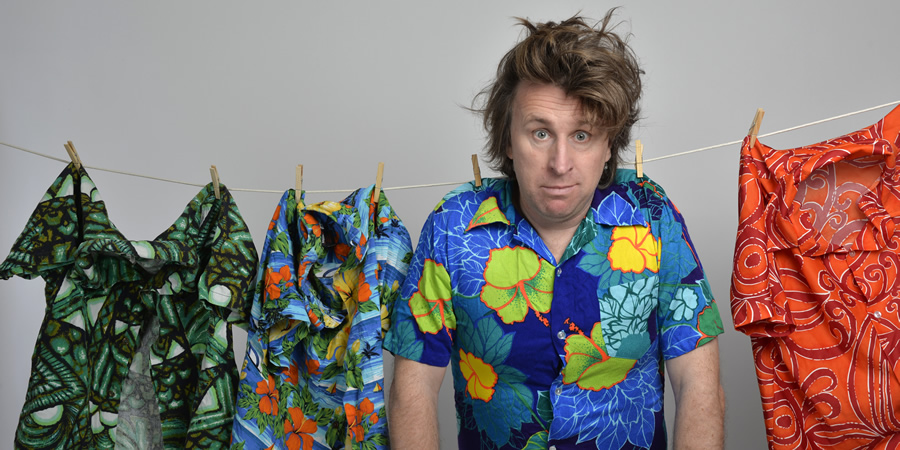 This was my surprise birthday treat on Tuesday. I knew he was playing here in Bedford but had no idea the sole date was my birthday. Nice

Warm up was split between 'Milton's grandad' and Chris Martin, who I don't recall having seen before. He was pretty good in his own right and his style of looking at everyday things in slightly odd ways eases the audience nicely into Milton's more full blown bonkers.

I'm pretty sure Milton's material was all brand new, bar the 'huge Boost' joke seen previously on Mock the Week. But I love that joke, so

He also did his trademark of building off another comedian, referencing one of Martin's jokes late in the set.
A fun gag had him urging us to all chant a cult like pledge to 'Kill the newcomers' via code word whenever someone arrived late

In fact he was very good at involving and predicting the audience at times.

My only real negative comes down to location. Bedford really isn't a nice place and it showed whenever he tried to ask about the town and an obnoxious drunk heckler later on. This was the same painful feeling as when I saw Chris Addison here last year; both cases of great comedians delivering a great show to a real dive.

I have never heard of this guy before.

I saw that show on the 4th of April in Salisbury. It was really good and the first time I've seen a comedian's show live.

Milton Jones. Very good indeed. I wanted to see him when I was in Bournemouth which he appears to play a lot but there wasn't enough time. Think he's been dropped by R4 for reasons only known to themselves.

Yes, his radio show was axed and unfortunately Channel 4 decided not to pick up his House of Rooms for a full series