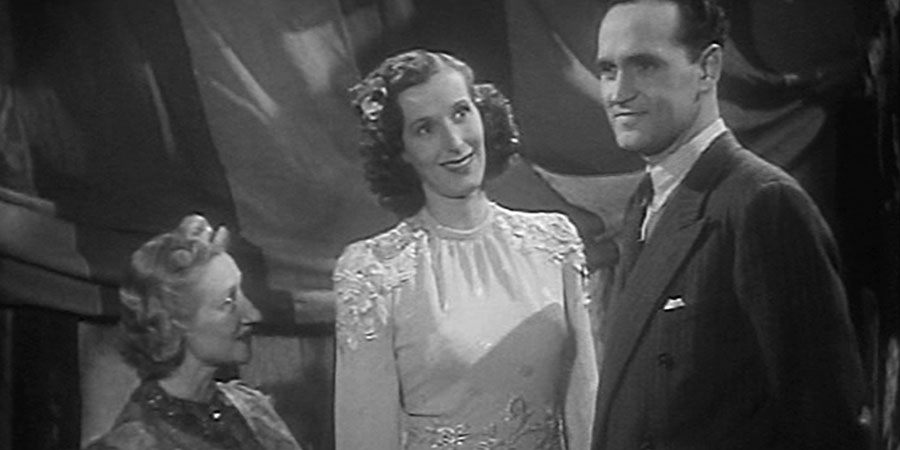 Up With The Lark

Ethel & Gracie head to the country, disguised as Land Girls, on the trail of a gang of black marketeers

Hotel switchboard operators Ethel and Gracie are up to their necks after witnessing a gang of black marketeers emptying the stores.

Initially confused for and arrested alongside half of the criminal gang, a special agent from the Food Ministry, Mr. Britt, recognises that they're the only ones who saw the ringleaders before they escaped, and enlists their help to catch the crooks.

With a rough idea that the gang are based in the country, Britt kits up Ethel and Gracie as Land Girls and sends them off to begin their search. However, for this slightly dim-witted pair, it's a challenge that proves far more complex than it seems! Can they identify and lead Britt to apprehend the villains before it's too late?