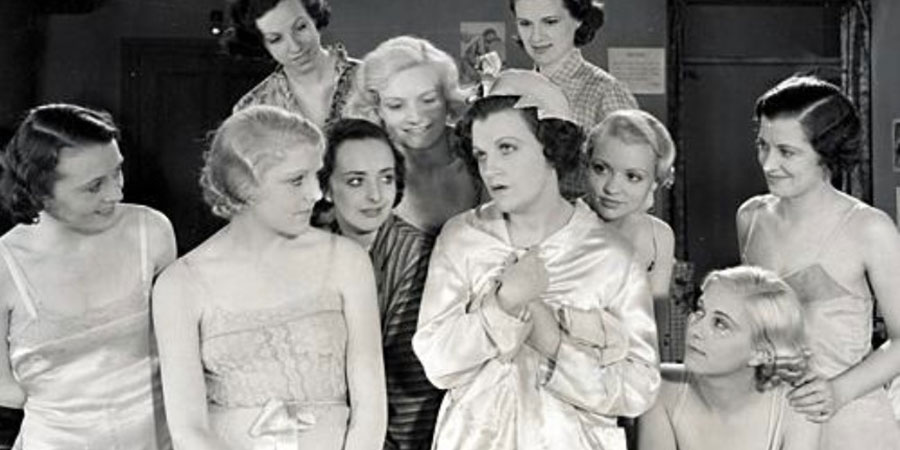 This Week Of Grace

Freshly sacked from the mill, and with her father's motor garage offering no more hope of sustaining the family, Gracie Milroy is far down on her luck. Having read about the good fortune of a similar working-class girl in the local newspaper, a chance encounter in a nearby park sees Gracie unknowingly fall in favour with an eccentric Duchess.

Gracie's soon shocked to learn she's been placed in charge of Swinford Castle, the Duchess's country's seat: her step-sister and nephew having failed to make a financial or agricultural success of the estate, she reasons that giving an honest outsider a chance can be no worse.

Upon arrival, Gracie meets Lord Clive Swinford and his mother, Lady Walmington, who are about to vacate the house in her favour. He is an honest and well-meaning man - perhaps hindered by his mother's snobbishness - and she soon asks him to stay on as her assistant and bailiff. However, neither his fiancée, mother, nor the rest of the county set take much pleasure in the Milroys' presence in the ancient home!

Librarian Henry, meanwhile, takes a similar shine to Gracie as the Duchess did and begins tutoring her from the castle's collection of literature and reference works. As the months pass, her endeavours - both in the makeshift classroom and on the wider estate - begin to bear fruit.