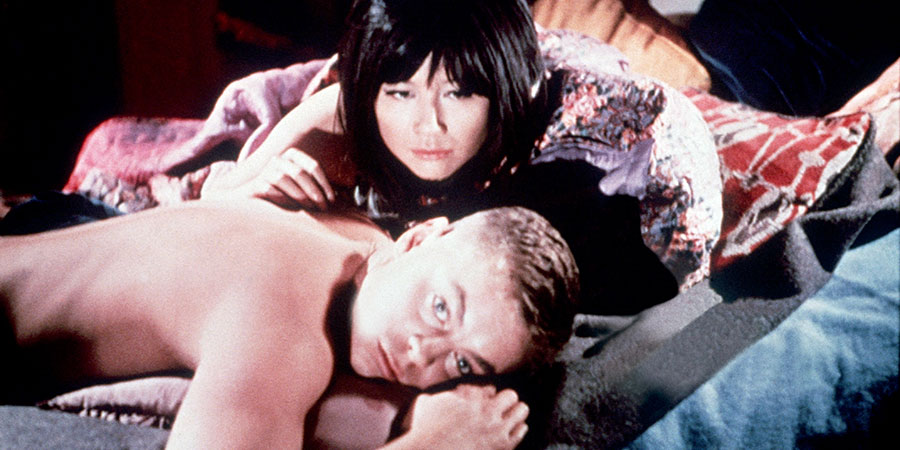 Comedy-drama about a group of conscripted soldiers serving in Singapore in the 1950s. Young and inexperienced, the men have yet to prove themselves in bed and battle - and seem to be failing miserably at both.

Foremost amongst the bunch is Private Brigg, who first encounters prostitute Juicy Lucy, then Sergeant Major's daughter Phillipa Raskin, and finally the enemy, in the form of armed guerillas who lay seige to the barracks.