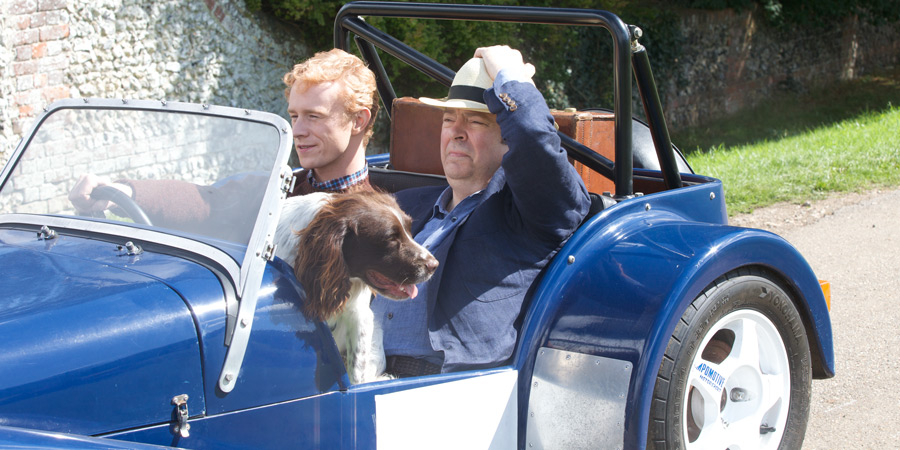 Adapted from the novel by Stephen Fry, about a disgraced poet investigating a series of miracle healings

Ted tracks down the perpetrator of the phenomena, fifteen-year-old David Logan (Tommy Knight), whose parents believe he has healing hands.

Unaware that David is using some unorthodox methods, the Logans are set on sharing their son's gift with the world. With a poet's passion for the truth, Ted hurries to debunk the miracles and save a young man from a lifetime of embarrassment.

The Hippopotamus nationwide Q&A screenings with Stephen Fry and the cast (coming live from Hay Festival) will be on 28th May. Book tickets