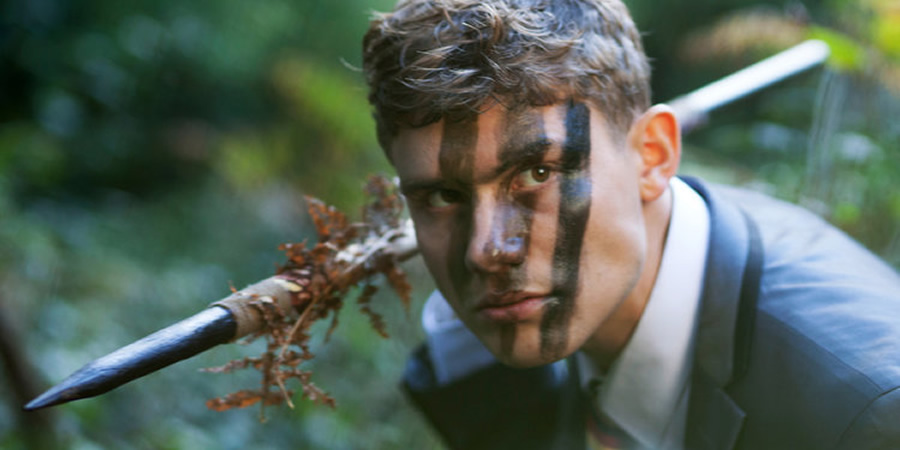 Charlie is a jobless 20-something living in the city. A case of mistaken identity sees him interviewed for the position of getaway driver by a gang of criminal hairdressers. Whilst there he witnesses a murder and is forced to flee the city.

With nowhere else to go, Charlie heads to Wales where his brother Rudyard and his brother's 'spiritual life partner' Tulip live off the grid in a wood with a load of hippies. Charlie's presence upsets rival tribe 'The Honeylovers' and he is required to undertake a spiritual induction to maintain peace. A chance encounter with Jenny the local landowner's daughter means he could be the key to securing the hippies permanent residence in the forest.

Meanwhile the hairdressers, led by the charismatic and violent head-stylist Toni, are hot on his heels, on course for a show down with the hippies.