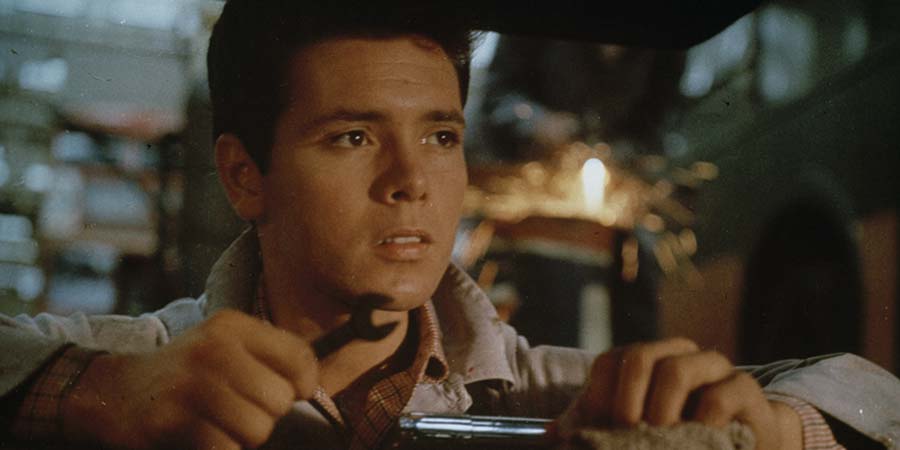 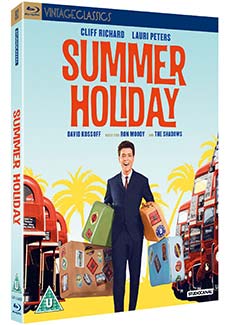 The iconic, much-loved musical comedy Summer Holiday has just been released on Blu-ray for the very first time, and to celebrate we have 3 copies to give away.

A hit-filled, toe-tapping, feel-good film from 1963 and never previously available in HD, the movie (also available on DVD) has been newly restored by archive owners STUDIOCANAL, and was released on 26th August.

Cliff Richard leads the wonderful cast as Don, a London Transport bus mechanic who, along with his friends (Melvyn Hayes, Teddy Green and Jeremy Bulloch), strikes up a deal with their employer to convert a double-decker bus into a hotel on wheels. The gang heads off to Europe for fun in the sun and adventures along the way.

A wonderfully entertaining slice of 60s nostalgia, directed by Peter Yates (Breaking Away, Bullitt), and also starring Una Stubbs and Lauri Peters, Summer Holiday features a host of Cliff Richard hits performed by Cliff and The Shadows including Bachelor Boy, Foot Tapper, The Next Time and the title track Summer Holiday.

Order your very own copy of the classic British film now.