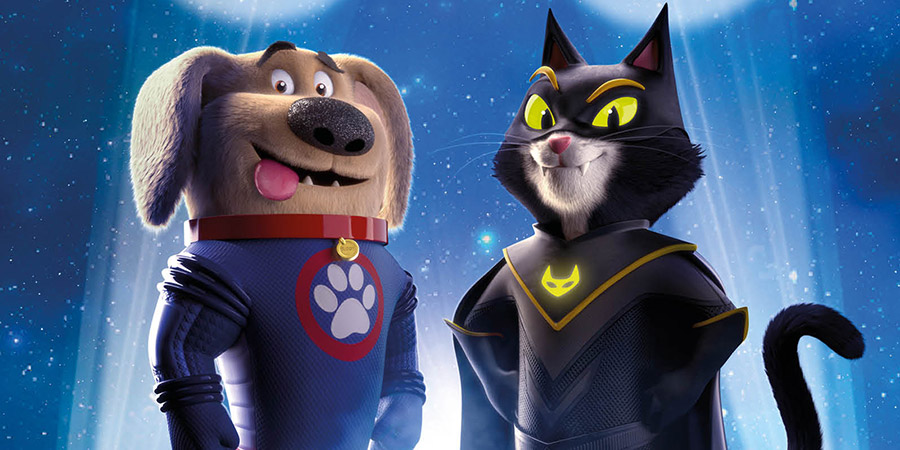 When vigilante cat, Felix, and loyal canine, Buddy, set out to find Buddy's lost owner, they discover not only the power of friendship, but their inner superpowers along the way

In 1966, loyal dog Buddy is launched into space in a NASA rocket by his owner, scientist David. When he crash lands in 2016, he finds himself in Glenview, a small town where pets are banned and ruthlessly rounded up by animal-hating Police Officer, Peck.

Desperate to be reunited with his owner, Buddy realises the only way back home is to recruit genius millionaire, Felix AKA TurboCat, a vigilante superhero cat. When they encounter rabbit Celine and her misfit organisation of animal rights activists, Peck closes in and Buddy and Felix are forced to become the heroes they need to be!

It's a hilarious animated superhero adventure that tells a story of friendship, heroism and belief in the human capacity for good; that introduces the whole family to the greatest heroes ever unleashed: STARDOG AND TURBOCAT!