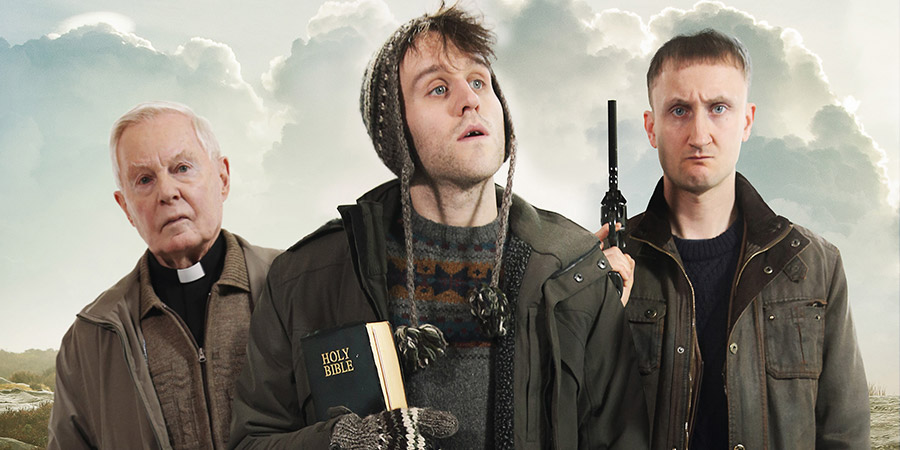 Comedy about a botched murder attempt at a Yorkshire literary festival

For two weeks a year Ilkley, an idyllic Yorkshire spa town, plays host to thousands of avid book-lovers as well as some of the most celebrated names in academia for its annual Literary Festival.

Orphaned brothers and Christian radicals, Tim and Vic, arrive in Ilkley on its final weekend with the relatively straightforward task of assassinating keynote speaker John Huxley, the world's most controversial secularist. However, after a classic case of mistaken identity, they find themselves having murdered the wrong man.

Now stuck in the town during Ilkley's busiest weekend, they wait for the arrival of a foreboding mentor to give them instruction. The mission must still be completed - that's providing Vic's rage, Tim's doubts, or the efforts of foul-mouthed Detective Inspector Brough don't get in the way first.