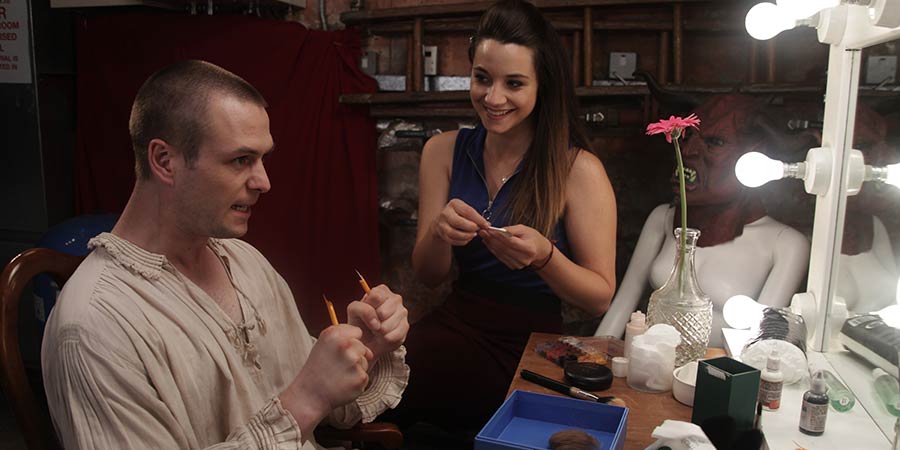 This rollercoaster ride follows budding actor Rupert Lindsay, who is desperate to get his big break in acting but there's one slight problem: he keeps having angry and lascivious outbursts and he can never remember what he did, what he said or even who he hurt. A chance audition puts him in front of failed film director Geoffrey Morton, whose last hope in the industry rests on finding a star who can effectively portray the lead in The Fatal Blasphemy of Jeremiah Ulysses's Boundless Rage.

Rupert's angry outbursts have never looked so good, but his psychotherapist Angus wouldn't agree. Trying to keep his disorder in check, Angus is concerned about how Rupert will cope with the pressure of having the success of the play resting on him losing control.

Romance is in the air when Rupert falls for make-up artist Stevie, but which Rupert is she in love with? Rupert is confronted with a choice between his career, his love life, and his mental health...luckily there's three of him to deal with it.