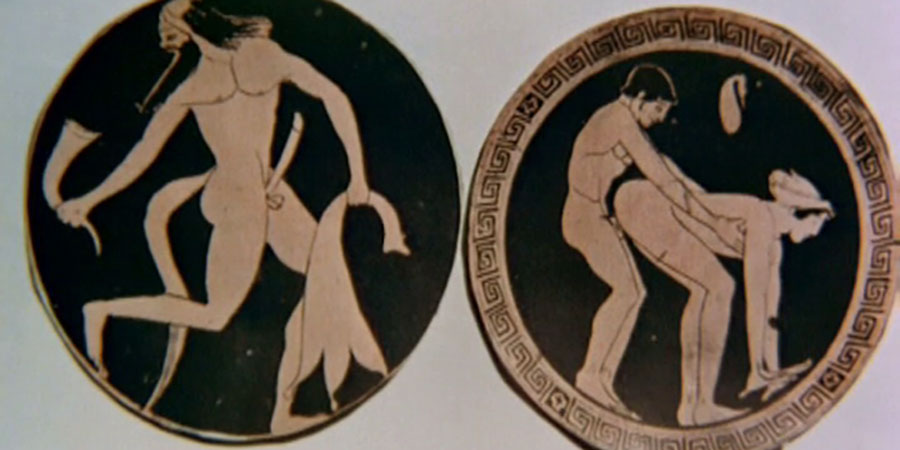 Comedic look at prostitution throughout history

A light-hearted documentary presenting the history of prostitution with comic sketches.

The Greeks did it; the Romans did it, only moreso; the repressed Victorians definitely did it; and the soldiers of the First and Second World Wars never stopped doing it.

Prostitution is known as the world's oldest profession, and not without good reason. Existing in every culture throughout history, the sale of sex has taken many forms across the millennia, as has the treatment of those who buy - and those who sell.

On The Game uses comic vignettes to illustrate prostitution through the ages, from classy, well-kept city brothels to women provided by the Government to troops on the front line of war.