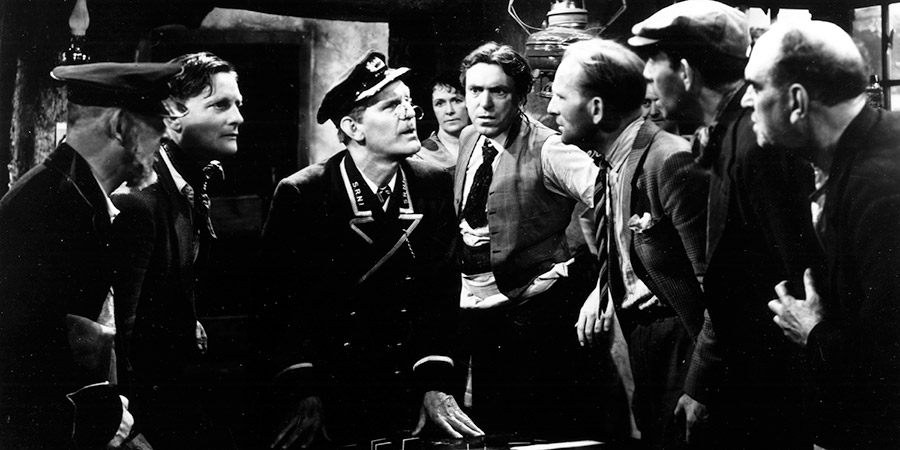 The inept railway worker William Porter has been made station master in a small village in Northern Ireland. Starring Will Hay

William Porter is an incompetent railway worker. However, due to some family connections, a suitable promotion has been found for him suitably far away.

Porter has been given the job of station master in Buggleskelly, a remote village on the border of Northern Ireland and Irish Free State. Not only is the station very remote and thus hardly ever used, but the locals also believe the One-Eyed Joe the Miller haunts the line, so no-one will use it after dark.

That doesn't stop Porter getting his staff, Harbottle and Albert, from doing some work and trying to get some passengers to use the line, but why would the local football team need to travel with their own goalposts?