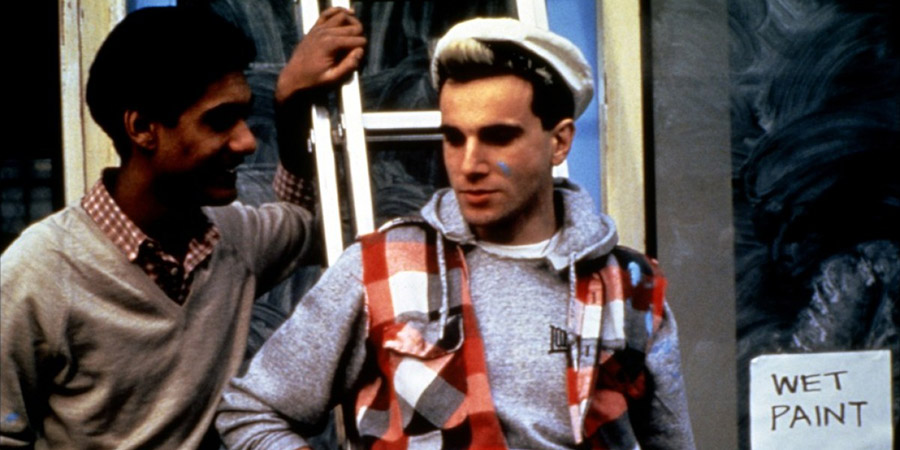 Second generation Brit Omar takes over the running of his wheeler-dealer uncle's decrepit London laundrette with the intention of making his way in the world by turning it into a glittering palace of commercial success.

A chance encounter brings him back into contact with a childhood friend, Johnny, now part of a violent, delinquent street gang and former member of the National Front. As unlikely as it seems and much to the disgust of Johnny's current group of friends, the two revive their friendship and begin a thorough overhaul of the business.

Soon the pair have become lovers as well as working partners. However, complications soon ensue as the anger of Johnny's deserted gang begins to build and Omar is forced to face a variety of increasingly difficult family issues, not least his constantly drunken father.