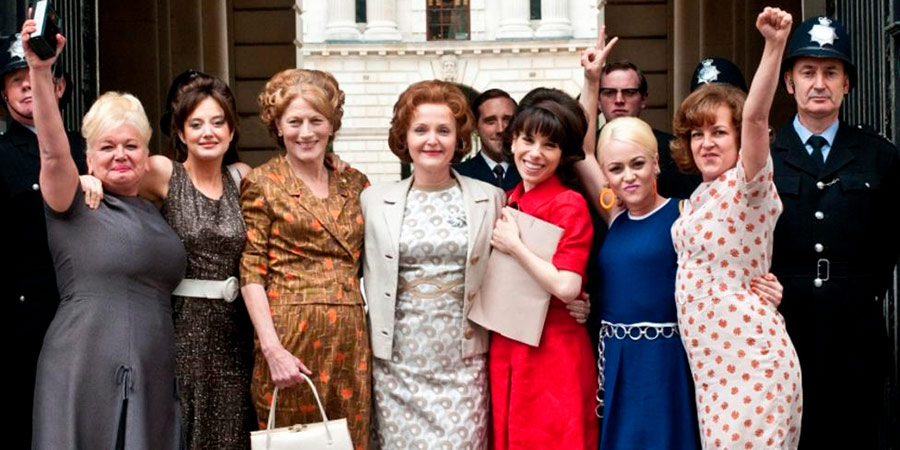 Sally Hawkins stars as Rita O'Grady, the catalyst for the 1968 Ford Dagenham strike by 187 sewing machinists which led to the advent of the Equal Pay Act. Working in extremely impoverished conditions for long arduous hours which they must balance with their domestic lives, the women at the Ford Dagenham plant finally lose their patience when they are reclassified as "unskilled".

With humour, common sense and courage they take on their corporate paymasters, an increasingly belligerent local community, the unions, and finally the government itself.

The leader of the women's struggle is fast-talking, no nonsense Rita whose fiery temper and unpredictability proves to be a match for any of her male opponents, and is echoed by Barbara Castle's struggle in the male-dominated House of Commons.