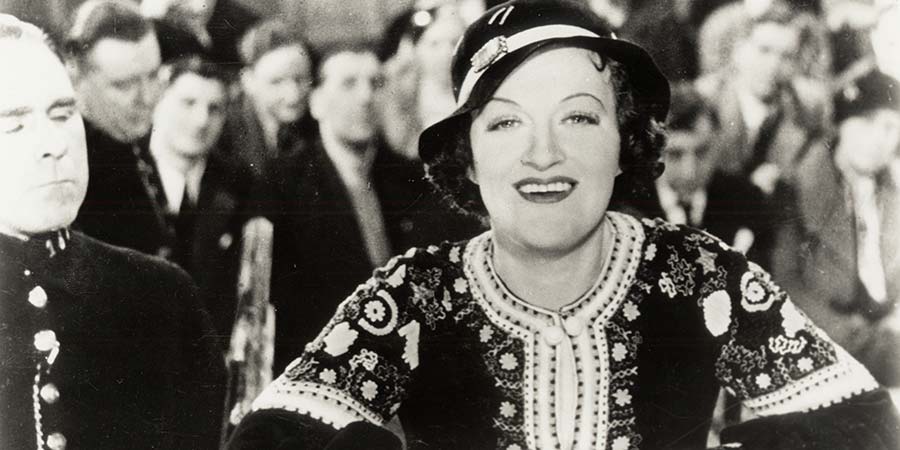 A working-class London girl catches the eye of a visiting foreign Prince, but their romance seems doomed at the hand of politics

Now living in London, working class Lancashire lass Eleanor 'Nellie' Gwyn is taking part in a parade - dressed in the guise of her namesake, Restoration actress and mistress of Charles II, Nell Gwyn - to raise money for a local hospital when, amidst the capital's chaotic traffic, she catches the eye of a handsome young man.

Initially brushing off his advances before being arrested for her part in a disturbance caused by the parade, it's not long before Nellie finds herself in front of a magistrate: but she is shocked to be swiftly discharged on the order of the Home Secretary, as a diplomatic favour to the government of Granau!

Initially baffled but relieved by this turn of events she soon discovers the reason: the handsome young man in the crowd was in fact Granau's Crown Prince, and he's more than a little taken by her earthly charm!

From a cosseted world of tradition and staid, regimented expectation, Prince Charles Adolphus has never met anyone quite as forthright, care-free and easy-going as Nellie, and as he goes out of his way to spend more time with the English whirlwind, he becomes ever more taken by her - and vice versa. However, Charles's father, the King, has just arrived in London to oversee the arrangement of his son's marriage to another nation's Princess, Grapfel, in an important diplomatic match.

Following a series of arguments with the King over the matter, Charles 'runs away' and begins living with Nellie and her East London publican parents as their lodger - but when the unexpected news of King Boris's death is announced, their newfound happiness is shaken and Charles realises he must return to his homeland.

Torn between love and duty, it's a painful divide that seems to offer no clear resolution and as his coronation approaches, Charles is faced with one of the most difficult decisions of them all.