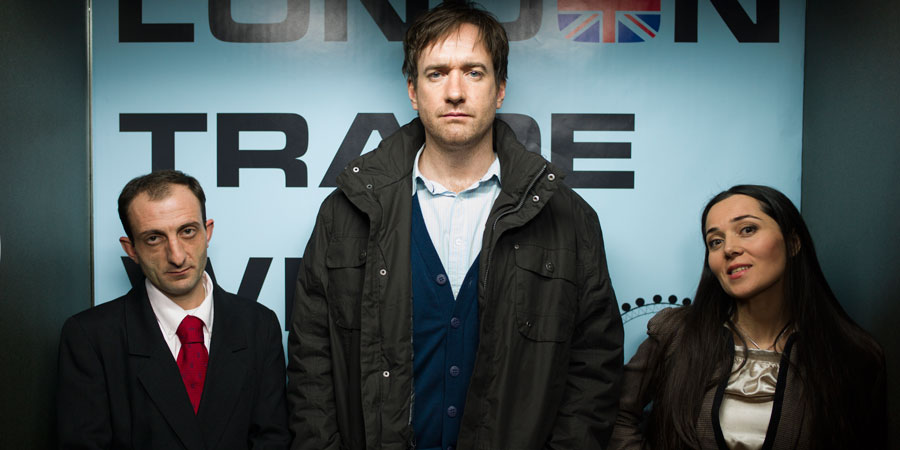 A comedy about globalisation and nation-building, sex and art, money-laundering and love

When down-and-out Academy Award-winning British film director Emil Miller receives an invitation to the Embassy of the Autonomous Republic of Karastan, little does he know that he will be embarking on one of the wildest journeys of his already diverse and colourful career.

Independent film-maker Emil Miller is in the middle of a creative block and on top of that his wife has left him. So the invitation to a film festival in the newly independent Caucasian republic of Karastan is perfectly timed.

That the country is a model dictatorship doesn't bother the burnt-out director. He gladly accepts an offer from the president to make an epic film about a Karastanian folk hero from the Middle Ages. But shooting huge battles with several thousand extras soon starts to go wrong: first the leading actor disappears, then the president is toppled by a military junta.