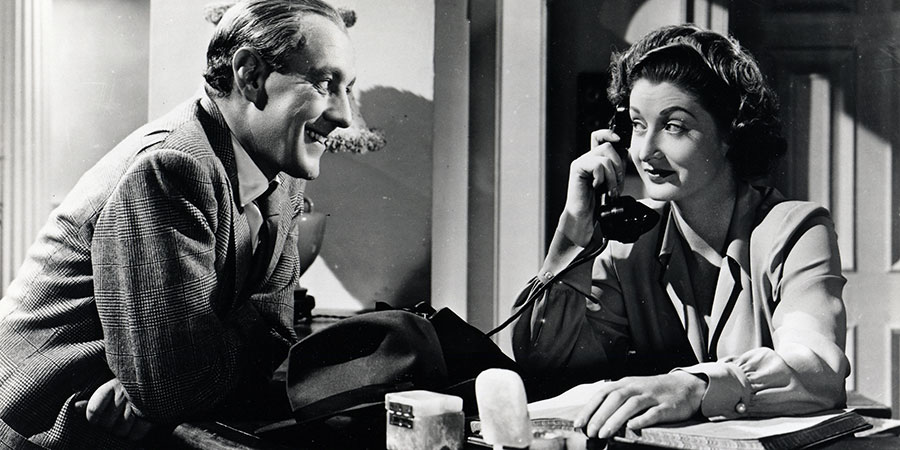 George Bird is a mild-mannered salesman who has been told by his doctor that he only has a short time left to live. Determined not to waste his final days, he decides to spend all his savings living life to the full at a hotel by the British seaside.

Once there, George embarks on a winning streak at croquet, poker and the horses that attracts the attention of his fellow guests, curious about the wealthy mystery man in their midst. George, however, feels more at home with the maids and clerks, including the no-nonsense housekeeper Mrs. Poole.

Frustrated at his sudden upturn in luck as he is about to run out of time, George finds solace in organising the guests and hotel manager's co-operation to put on an evening's food and entertainment when a sudden wildcat strike takes all the other staff off-shift for 12 hours. The group bond further in the Blitz spirit but Bird is understandably unable to fully relax.