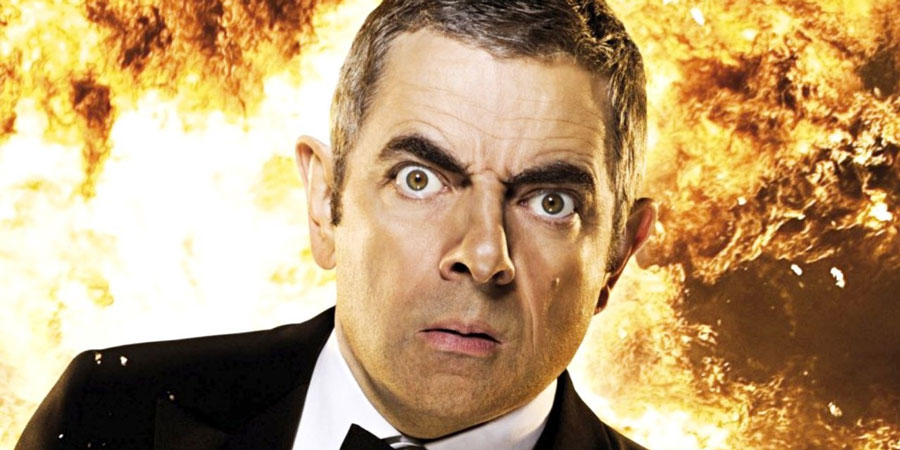 Former MI7 agent Johnny English, decommissioned after an assassination in Mozambique some 5 years previously, is called back into service when a CIA contact warns of a plot to kill the Chinese Premier at an Anglo-Chinese summit - and he'll only talk to Johnny.

Arriving in Hong Kong, English is warned by CIA agent Fisher that he is one third of a criminal group called Vortex, each of whom hold part of a key to access a secret weapon.

As Johnny and his intelligent but junior partner, agent Tucker, track the other members of Vortex and their keys acros the globe, they face framing and ostracism from within MI7 itself, a behavioural psychologist, mind control drugs, double-crossing - and an elderly Chinese lady with a penchant for cleaning.

Will Johnny and Tucker make it through the mission alive? Will they save the Chinese Premier? Just who is the vole within MI7 - and will Johnny get the girl?