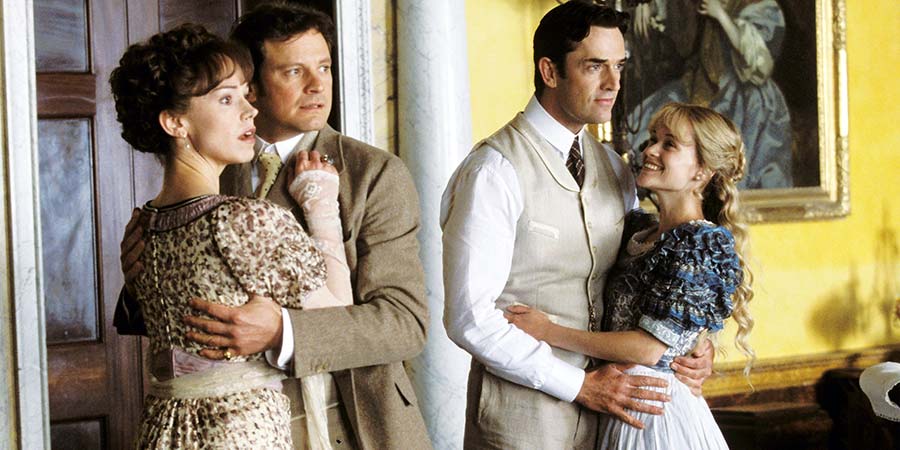 The Importance Of Being Earnest

Jack Worthing, respectable owner of a Hertfordshire country estate and charge of young Cecily, hides a little secret: when in London, he adopts the identity of his (fictional) younger brother, fun-loving libertine Ernest.

There, Jack has fallen in love with Gwendolen, the cousin of friend and full-time London resident Algy - who himself holds a secret, in the form of an equally fictional and apparently severely ill close friend, by way of excuse to escape to the country at will.

Unfortunately for Jack, Gwendolen is as much in love with the name Ernest as with the man who claims to be him - and her mother, Lady Bracknell, can barely stand the sight of him.

When the two friends discover each others' secrets, Algy sets out to meet the young Cecily, and in so doing sets in motion a train of events that will cause each man to question his identity - and reveal the mix-up between a young baby and a novel at Victoria Station.