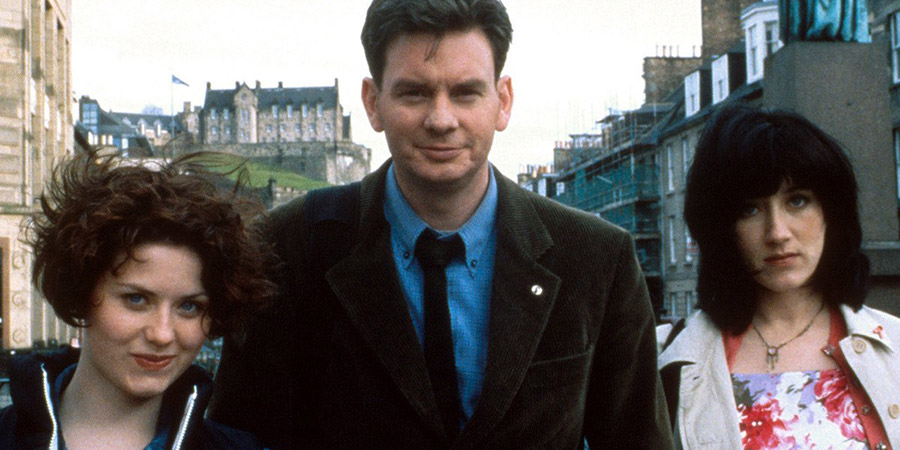 Twenty years ago, Gregory was first unleashed on the world in Gregory's Girl. His unrequited passion for a football mad schoolgirl found some release in his mostly imaginary sex life. That was in 1979. This is 1999. Life, and love has changed for Gregory. Or has it?

Gregory is now 35 and back at his old school, teaching English and preaching against political corruption and the abuse of Human Rights. When two of his pupils uncover evil practices at a local factory, they want teacher to help them expose the wrong-doer, who happens to be his old school friend. Gregory finds himself trapped between his idealism and breaking the law - and sandwiched between his two "girls", one a sexy young schoolgirl, the other a sexy full blooded woman...