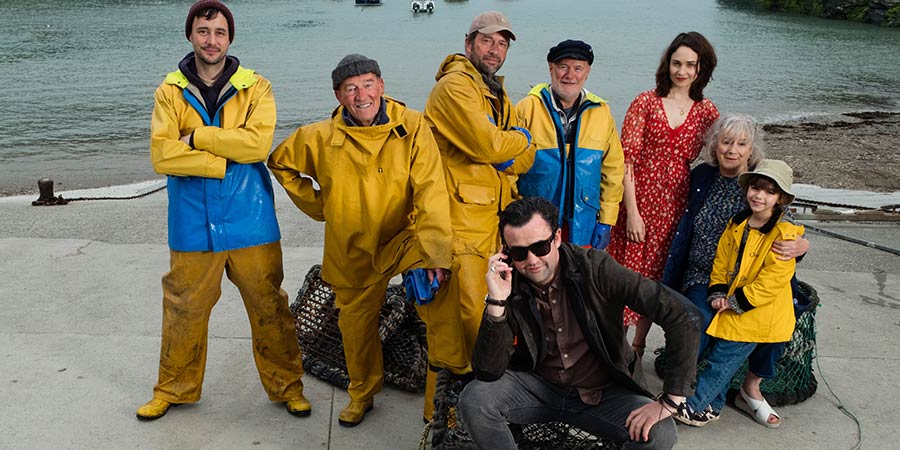 This film is inspired by the true story of Port Isaac's Fishermen's Friends who went from singing in the village harbour to a deal with Island Records, a top-ten album and performing on the pyramid stage at Glastonbury.

In a twist of fate, cynical music executive Danny finds himself in a small Cornish village trying to sign a group of shanty singing fishermen. Attempting to overcome the fishermen's scepticism about the music business he finds himself drawn into the community, has his integrity tested and ultimately is shown the meaning of loyalty, love and friendship.