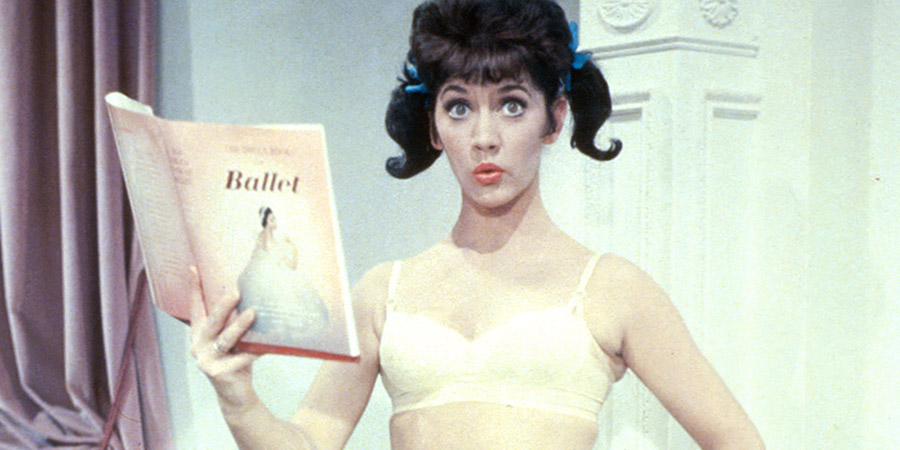 Edinburgh travel agent Bill Ferguson heads on a continental holiday after a falling out with his tempestuous girlfriend Stella, to whom he intended to propose marriage.

Whilst away he receives news that Stella has become engaged to another man, and so doesn't hold back from finding a few flings of his own! In turn, he gives each woman his address and one of a number of spare keys a friend gave him as a joke present before he left home - but fairly understandably assumes he'll never see any of them again.

However, Bill's holiday is cut short when a phone call seals his reunion with and long-awaited engagement to Stella. He heads back to Edinburgh immediately, but it quickly transpires that his flat is not as vacant as he'd expected!

Tagline
He was fiancée free and free for anything fancy .... and on a mad merry miss-conducted tour of Europe's beauties!
UK certificate
A
Duration
87 minutes
Release date
Monday 29th May 1961
Distributor