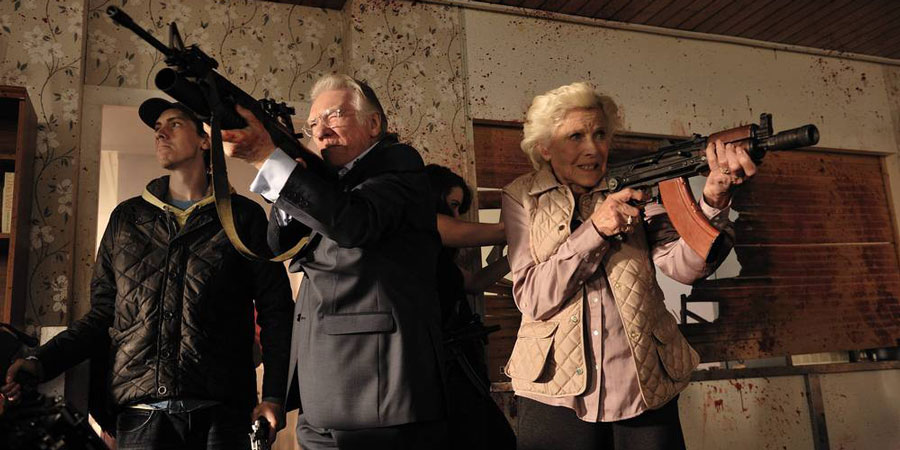 Cockney brothers Terry and Andy Macguire are desperate to save their Grandad's care home. Their only chance of getting the money they need is to rob a local bank, assisted by cash-strapped mate Davey, cousin Katy, and local psycho, 'Mental' Mickey.

Meanwhile, on a nearby Docklands building site a plague of zombies are accidentally unleashed from a 350-year old cursed tomb. Before you know it, good old London Town is under attack from a deadly legion of flesh-eating nutters.

But can Terry and Andy get some shooters, grab the loot and save their Grandad from the night of the living brown bread before it all goes pear shaped?