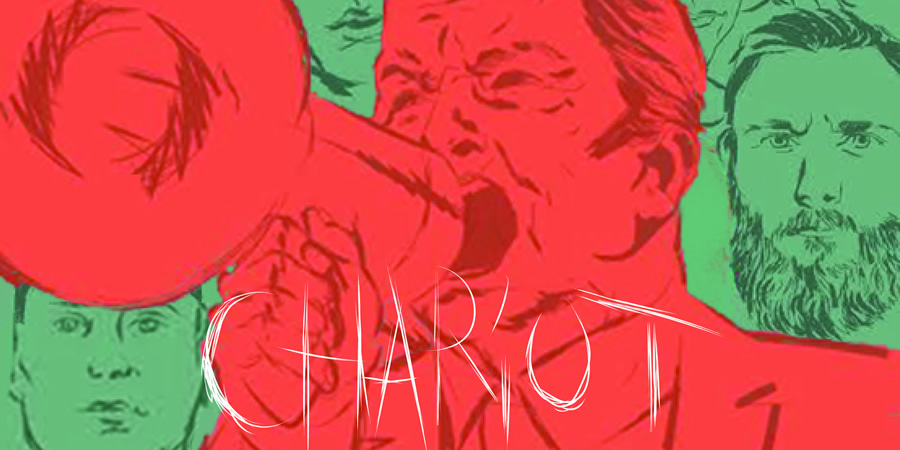 Film, shot fly-on-the-wall style, that follows a corrupt local politician (played by Robert Pugh) as he prepares for a by-election in Wales

A film in development, shot in a mockumentary fly-on-the-wall style. It follows a corrupt local politician in the run up to a historic by-election, and observes the people whose lives are affected by his brand of rampant individualism.

Chariot is an ensemble 90(ish) minute feature film which explores the ripple effect of one man's actions on the community around him. A darkly comic dramedy, it is being shot over eight days in South Wales during March and early April 2017.

The film follows Len Lewys-Jones, a right wing politician on the eve of an historic local election. Polling suggests a win for Len; if so, it will mark the end of over 100 years of Labour rule in the region. Hyper ambitious, he will do anything to secure a victory, even if it means betraying those closest to him.

Lewys-Jones is accompanied by Craig, an idealistic and loyal young aide, who is nevertheless horrified by Len's boorishness and venality.

Married to Len is Diane, a woman several years younger who turns a blind eye to her husband's peccadilloes due to the lavish lifestyle his money and status afford her. However, her selective blindness is tested when local woman Toni enters their lives.

At the same time, Ceri and Marc - two talented but socially inept young graduates who publish graphic novels together - have discovered they are to lose their subsidised office space after Len acquires the building. In order to keep the venture going, they accept an offer from loud, boisterous Jason, a former school friend of Ceri's who now runs a telesales company (also owned by Len). Uptight Marc is appalled by the culture of sleaze and forced jollity, while Ceri, who seeks approval from others at all costs, fits in better. But Ceri's desire for acceptance may stifle a fledgling romance with Seona, a girl from the office.

Nina Hetherington, a London journalist, has travelled to Wales with Martin, her intern, to interview Len. Leading a comfortable life with her husband, Jonty, and young daughter, Lila, in a fashionable district of the capital, Nina seems to have it all. She resents having to travel to a less than desirable area of the country, and is openly snobbish about their accommodation, and Wales in general. But her wealth and status belie a troubled marriage, and Martin the eager young intern may provide a temporary escape.

Chariot explores the deterioration of the social contract and the effects our actions have on others, and asks the question "Should we limit personal ambition to benefit the wider community?"

In post-production as of 12th November 2019, this film was part-funded by an Indiegogo campaign.