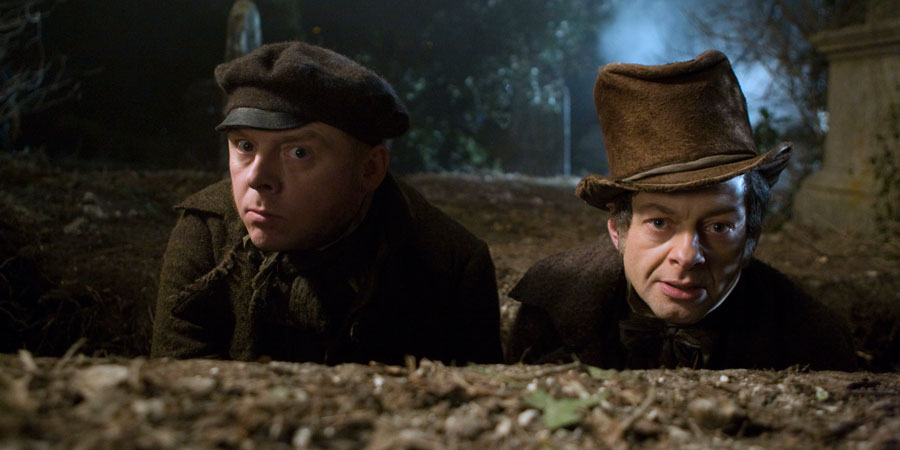 It is the early 19th Century and, with a world-renowned reputation as a centre of medical excellence, Edinburgh's educational establishments are running short of corpses to dissect.

Hard-up Irish couple William and Lucky Hare, and fellow countryman and friend William Burke, stumble across a useful source of income when one of their tenants dies suddenly: having failed to dispose of the body by other means, they discover the medical community's need for fresh corpses - and so begins a search for more cadavers.

Initially attempting grave-robbery, after another tenant falls gravely ill the pair soon take matters into their own hands...