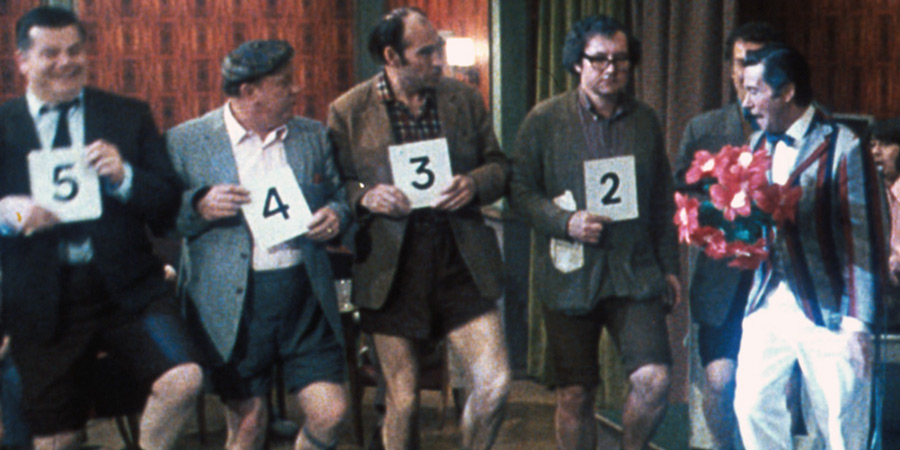 The Best Pair Of Legs In The Business

Sherry is low on talent but high on ambition, even if no one else seems to believe in him. Convinced he just needs one decent break to launch himself into the big time, he's relentlessly optimistic - but sadly unaware that his family life is about to crumble around him.

It's been years since he was even cordial with son, Alan, and his devotion to work appears to have pushed wife Mary into the arms of their boss, camp owner Charlie Green. Worse still, Charlie has a plan to sell up and leave, taking Mary with him - and new owner Emma is not too fond of Sherry's somewhat old-fashioned entertainment in the revolutionary 1970s.

Is it too late, or can Sherry manage to secure both his career, and his marriage?