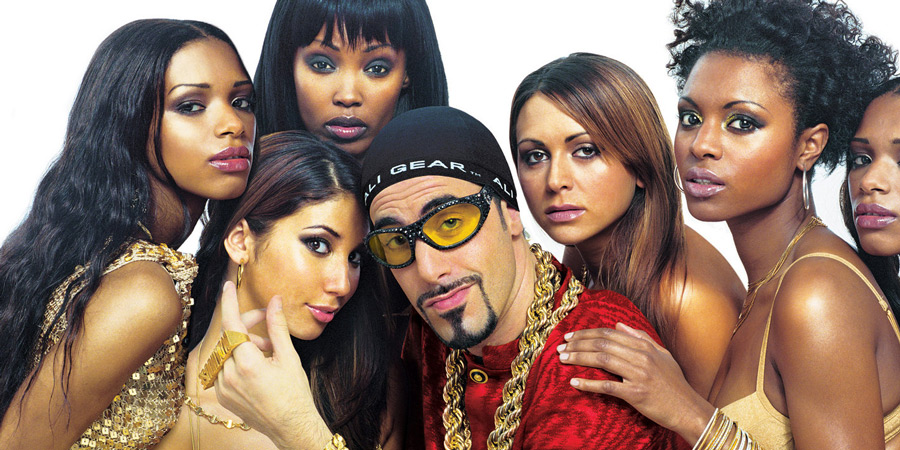 Ali G, self-styled youth advocate and deluded Jamaican gangster-rap obsessive, is equally aghast and enraged when he discovers community hub the John Nike Leisure Centre is being lined up for demolition. A point of pride amongst his West Staines Massiv, the centre is also where he runs a local Scout group, teaching the next generation of the ways of the ganja-infused west-London thug life.

Mounting a protest outside the town hall, Ali's endeavours are spotted by the conniving Chancellor of the Exchequer, David Carlton, who is meeting with local political party bosses about selecting their candidate for an upcoming by-election in the constituency. Carlton quickly sees that Ali's naïve idiocy could work well in his favour, and orchestrates to have him run for office.

The election swiftly comes around, and - to the shock of all in the local party - Ali G is duly elected as Staines's new Member of Parliament, his brashness, swagger and complete ignorance of normal political rules proving a hit with the public.

David Carlton, however, believes these same attributes will spell disaster in the Houses of Parliament, and pushes for Ali's quick promotion to Cabinet, in the hope the debacle will bring down the Prime Minister in disgrace and allow him to take on the top job himself.

Unfortunately for Carlton's plot, Ali is a hit not just with the people of Staines but across the whole country; the exact qualities of no-nonsense, political rule-breaking ignorance that Carlton hoped would be his undoing, prove wildly popular with a public tired of slick politicians, and the PM's standing grows.

Events come to a head amidst a diplomatic reception at Chequers, where Ali is introduced to a range of international diplomats, Presidents and Premiers, before sneaking upstairs to cavort with girlfriend Julie in the PM's bedroom. Carlton has set up secret cameras to catch anything he can use to bring down the Prime Minister, and records the entire, debauched escapade. Through the grainy darkness the figure in the video is not recognised and the PM is forced to resign in disgrace - but when Ali finds out what has happened, he goes to extraordinary lengths to put the situation right, restore Julie's honour, and save his beloved John Nike Leisure Centre once and for all.