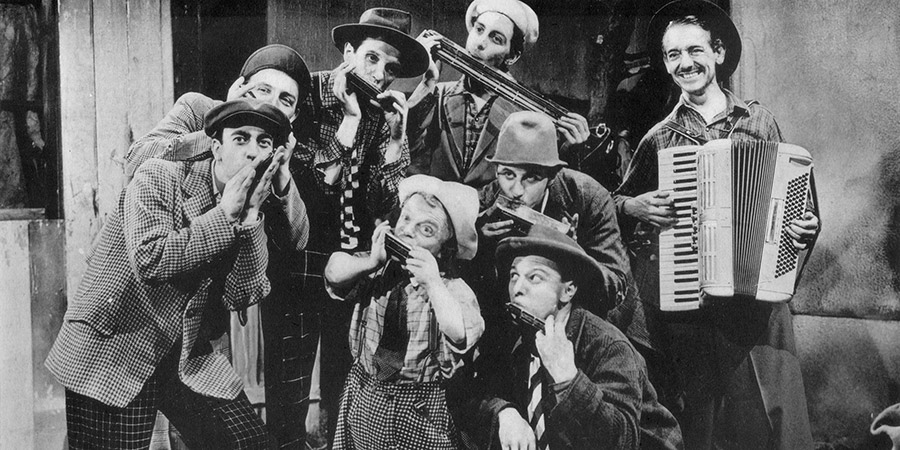 A Ray Of Sunshine

Comic and actor Ted Ray is sick of playing the back end of a pantomime horse, but when he insists he's ready for - and deserving of - a greater role, the company manager instead gives him the sack.

As he considers his future, Ted meets a young lady who also has aspirations of performing on stage. Ted begins regaling her with tales of a wide variety of performances and entertainment types, some from his memory - and some definitely from his imagination!