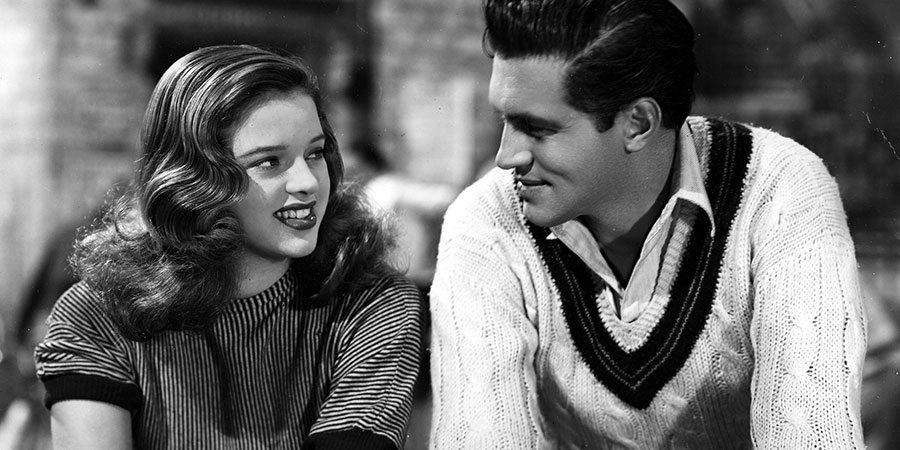 A Boy, A Girl And A Bike

Coming across a local road cycling club practising on the winding, hilly roads around their town, well-to-do car driver David is perplexed as to why anyone would wish to hurl themselves around on these two-wheeled contraptions. However, his interest is piqued when he notices a pretty blonde member of the group, Susie, and - after some initial blundering - he quickly becomes more intrigued by the cycling world.

Aside from Susie and her nearly-fiancé Sam, other members of the club include utter devotee Alf; Steve, the partner of widowed local café owner Nan Ritchie; and Londoner Bert. They are joined by regular hangers-on in the form of Ginger; Ada; Nan's son, Charlie; and assisted by black-market bookmaker and local cycle shop proprietor Bill Martin and his son, Frankie.

Having purchased an old bike from the Martins David is soon out on the roads himself, and the club members soon realise he's actually capable of a fair pace. Signing him up as a backup rider for their racing team, they begin training for some important upcoming events. It's not long, however, before his friendship with Susie is causing ructions between her and Sam, who're struggling already with a search for a home of their own.

Meanwhile, since his father's death young Charlie has run off the rails a little, most recently running up debts of some £6 with the Martins' underground gambling racket. Barely able to scrape together a few bob at a time, he's under increasing pressure to stump up the cash or face the consequences. But, Bill and Frankie suggest, he might be able to clear his debts with one swoop if he can steal a bicycle for them to sell on.