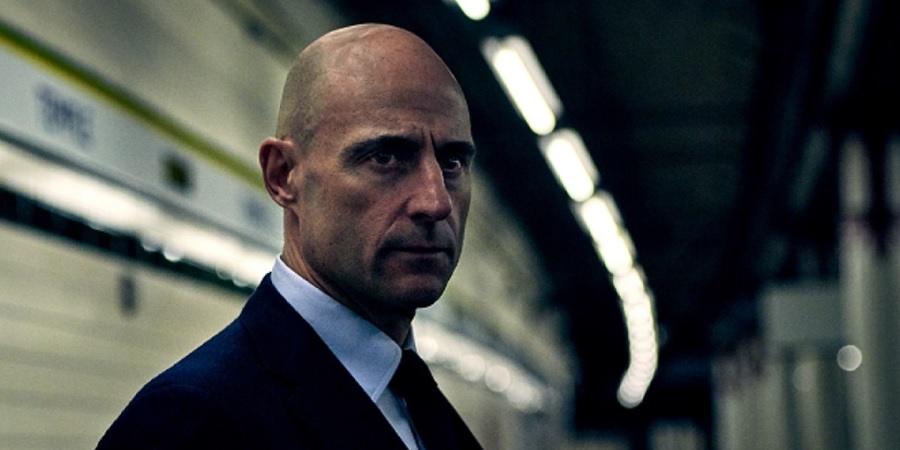 Temple is a Sky thriller starring Mark Strong. It was initally announced as a comedy drama, but when it was broadcast in September 2019 it was marketed as a drama.

Deep below the streets of London, descending past Temple tube in the beating heart of the city, lies a dark secret. An illegal clinic has been set up in an abandoned subterranean network of tunnels.

Daniel is a surgeon driven by personal tragedy to treat anyone who is willing to pay for medical help outside the system. Aided by Lee, a disgruntled transport employee, and Anna a guilt-ridden medical researcher, they treat a variety of increasingly desperate and highly dangerous patients, as Daniel's morality is tested to the limit.

Temple is a story of fate, chaos and consequence and asks how far you would go to save the person you love.