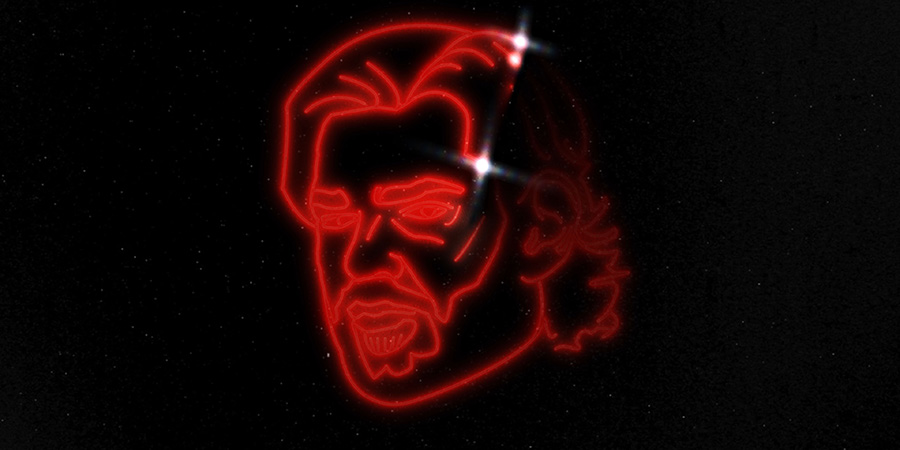 Here's the programme's guide to the top countryside destinations in the UK...

Hoping that the name 'Goathland' would attract both goths and goats, a local entrepreneur, David Prilby, started the festival in 1978. Goats dressed up as goths, and goths dressed up as goats; what's not to like? The festival, which goes from strength to strength, takes place on the last Sunday in July every year.

Angie Bowie Of The North, Gateshead

20 metres tall and 54 metres across steel sculpture of the model, actress and journalist who, along with her ex-husbands David Bowie and Alvin Stardust, was a key influence on the 1970s Glam Rock scene.

If you like liquorice and Piers Morgan, this is the place for you. Formerly the Bill Beaumont Liquorice Museum; models, small statues and amazing like-like full-sized replicas of the Good Morning Britain presenter are on permanent display - all made out of liquorice. Smaller versions (which can be eaten either on site or for home consumption) may be purchased in the museum shop.

Every single one of the sandwich emporium's 450 shops is lovingly reproduced in miniature (less than two centimetres high) in this former army barracks on the Sussex coast.

Manufactured in 1768 for Dalby Fotherington, the youngest son of the 18th Duke of Follofby, this is rumoured to be the smallest telescope in the world. At less than a hundredth of one millilitre in length, it can only be seen through another telescope. Despite this, the Duke's son, Alfie, spent many happy nights gazing through it at the heavens, and later became Astronomer Royal.

Stone carving of the Sand Franciscan soul and funk pioneers which dates from 400 BC.

In 2018, the ex-Manchester United and England midfielder decided to put his collection of birds of prey on display in this former refugee detention camp. Over 6,000 kestrels, hawks and bats fly around unsupervised, not housed in any cages or special huts. (Why don't they just fly away? Because they like it here). Scholes himself personally supervises feeding time at 12pm every day. (If you want to take part in this and help Paul feed the birds, pre-booking is advised).

Site Of An Old Factory, Nottinghamshire

Roadside Where The Rolling Stones Once Thumbed A Lift, Essex

Any documentary featuring the Rolling Stones usually features early colour footage of the lads thumbing a lift at the side of the road. This stretch of road has now been identified near Braintree, and features a souvenir shop and a cafe located less than three miles from the actual spot. Neither has been officially licensed, and both are prevented from using the Rolling Stones name (or any associated images) due to copyright laws.

Squeamish About... starts on BBC Two on Thursday at 10:30pm.