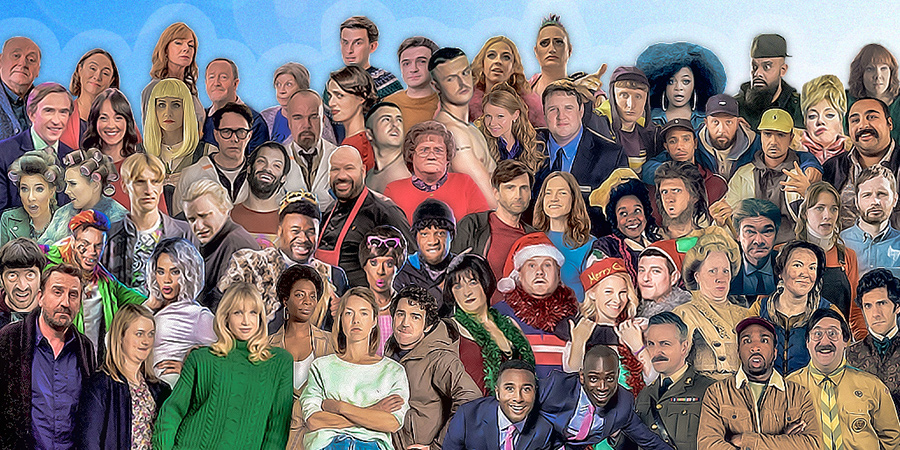 The BBC Comedy Association has been launched, to support comedy creators.

You can read the full details on British Comedy Guide, but here's a summary of the things to look out for:

For up-and-coming comedians, the BBC's stand-up competition has always been one to enter. The contest will get bigger in 2021. It'll still be broadcast on the radio, but it'll now be shown on BBC One too - the nation's flagship channel.

Notably, the final will no longer be part of the Edinburgh Festival. Instead it'll be tied in with a new BBC Comedy Festival, which each year will come from a different city (the one the BBC appoints the City of Comedy for that year).

The BCA is introducing the First Time Fund, which will finance four non-broadcast shorts from emerging directors or producers. This will give people "the opportunity to cut their teeth on making a TV show, learning the ropes with less of the pressure."

They confirm: "We have committed to funding Production Bursaries on four shows per year. This recently launched initiative sees us fund paid trainee roles on our productions which are specifically aimed at underrepresented groups."

The BBC will now run its existing bursaries through the BBC Comedy Association.

Caroline Aherne Bursary: The bursary is aimed at writer-performers and awards £5,000 to the successful applicant to enable them to fund future development of their work.

Felix Dexter Bursary: This bursary is an opportunity designed to find writers with a fresh, unique point of view and the potential to help shape the future of comedy, whether within the BBC or elsewhere in the industry. It aims to make a positive intervention to address an under-representation of black and minority ethnic voices in comedy production. The recipients are awarded an £11k pro rata allowance for 6 months.

The Galton & Simpson Bursary: The Galton and Simpson bursary awards £5500 to writers or writing partnerships to develop a script for broadcast consideration along with guidance from established industry professionals and the BBC Comedy commissioning team.

The BBC Comedy Association is collaborating with BBC Three to launch Laugh Lessons, an opportunity for upcoming comedy talent from across the country to submit original short opinion-led ideas to BBC commissioners that will be hosted on BBC iPlayer and promoted via BBC Three social channels.

Above at the main opportunities, however there is more to the BBC Comedy Association too (for example a Young People's Comedy Laureate). You can read more here

The various schemes will be opened next year. We'll add details on BCG Pro's Opportunities Hub when the entry criteria and deadlines have been revealed.