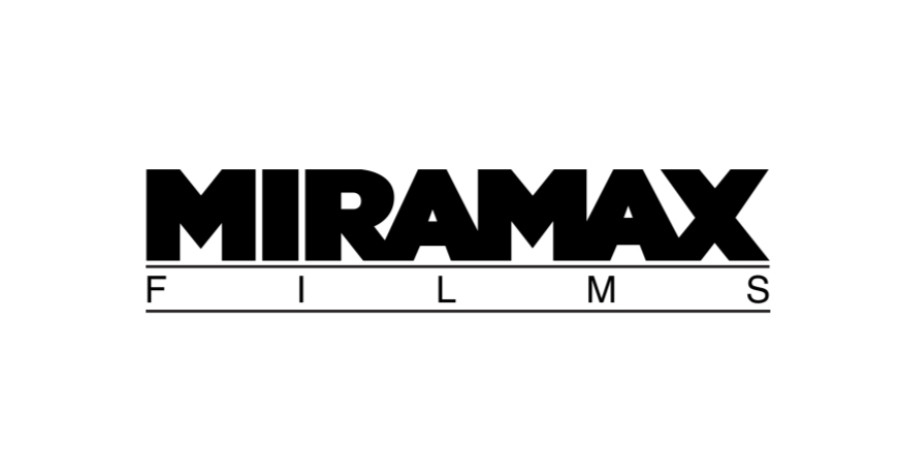 Miramax Films was an American entertainment company known for producing and distributing films and television shows. Its headquarters were located in Los Angeles, California. Miramax was founded in 1979 by brothers Bob and Harvey Weinstein, and was a leading independent film motion picture distribution and production company before it was acquired by The Walt Disney Company in June 1993.