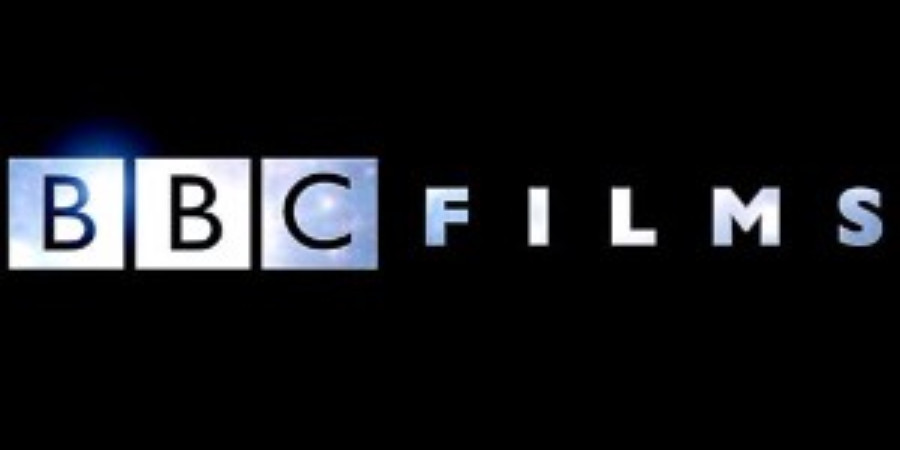 BBC Films is the feature film-making arm of the BBC.

It is firmly established at the forefront of British independent film-making and co-produces approximately eight films a year. Working in partnership with major international and UK distributors, BBC Films aims to make strong British films with range and ambition. We are committed to finding and developing new talent, as well as collaborating with some of the foremost writers and directors in the industry.

BBC Films works on original projects as well as developing films based on BBC formats.