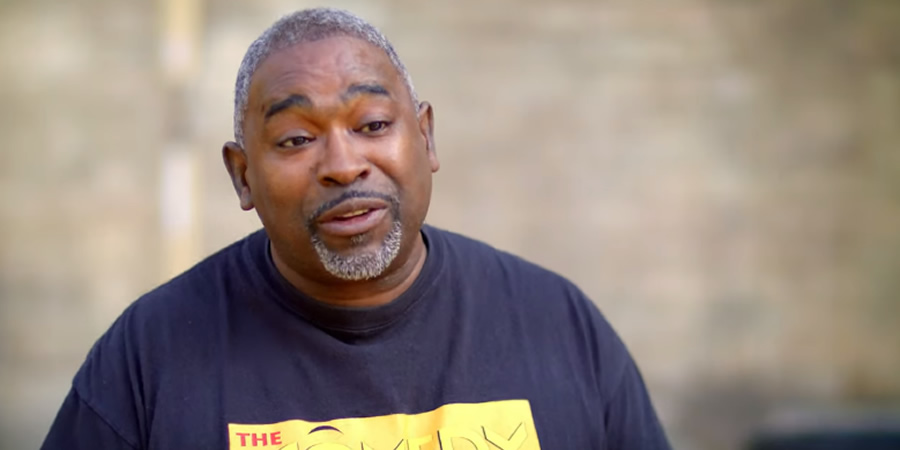 The National Lottery's Big Surprise - which honours "individuals who have made a real difference with the help of National Lottery funding" - delivered a heart-warming surprise for Keith Palmer, founder of Camden-based project The Comedy School.

Big Surprise, which aired during the ad break in Britain's Got Talent: The Champions on Saturday night, saw Keith to receive a number of 'comedy gold' moments as he headed to a meeting. On arrival at the fictitious meeting, Keith was greeted by a crowd of supporters, beneficiaries and past alumni of The Comedy School all there to thank him for his unwavering support and hard work over the past 21 years.

Established by Keith in 1998, The Comedy School raises the profile of the many uses of comedy, from stimulating personal creativity to encouraging social skills and improving literacy.

The only arts organisation of its kind in the UK, it has been able to make a difference to the lives of so many through its outreach and anti-knife crime projects.

The Comedy School's Wellbeing Project, in partnership with SLaM Recovery College, which uses stand-up comedy and improvisation to help support those with mental health difficulties, was awarded £120,000 of National Lottery funding. The project aims to improve people's mental health and wellbeing by using comedy as an educational and rehabilitative tool.

Talking about his surprise, Keith said: "I just can't put this into words, I'm over the moon and completely speechless - probably the first time you'll ever see me lost for words! I feel empowered, like I can fly, in fact much like many people who take our courses say they feel afterwards. When I saw the first comedy skit, the chicken crossing the road, I just passed it off as usual eclectic London; then the banana slipping on a man lying on the pavement followed two minutes later by the mime
artists having a tug of war was too much and I thought maybe I was actually hallucinating!"

He continued: "So many individuals make up The Comedy School and I want to say a big thank you to you all. You guys and all our supporters are what keeps me going: here's to another 21 years!"