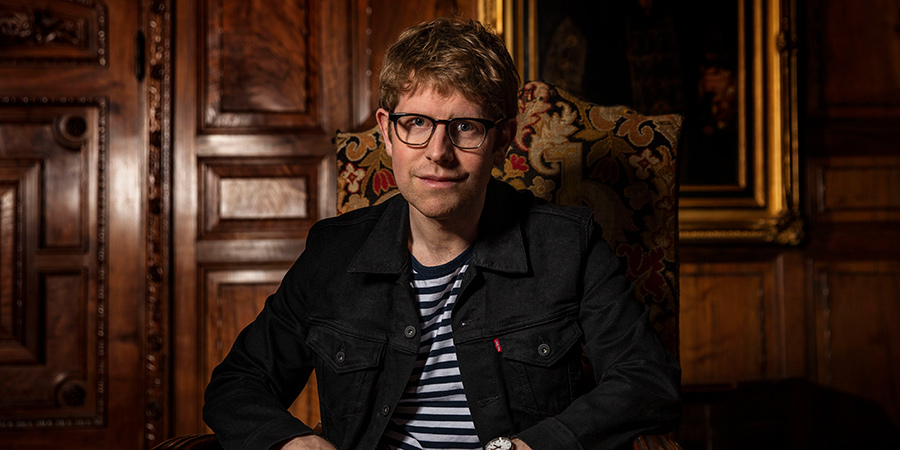 Josh Widdicombe talks about tracing his family tree via the BBC TV show Who Do You Think You Are?.

How did you find the experience of being on WDYTYA?

Amazing. It was an amazing treat to get to do it. It's lovely to just do something where all you have to do is go along, see what happens and react. It's like no other TV show really, you're literally going on this journey, and you don't know where you're going. And that feeling of powerlessness is absolutely so much fun.

Is tracing your family tree something you were interested in prior to coming on the show?

I'm interested in history, and I'm interested in all that kind of stuff. I don't think it's something I would have done myself because of time constraints and the feeling that I wouldn't even know where to start. So it's been amazing, it's such a gift to get to have people do that for you, and then present you with the most exciting bits, it's such an honor in a way.

Did you have any worries when coming onto the show about what you might uncover?

Do you think it's important for people to learn about their family history? 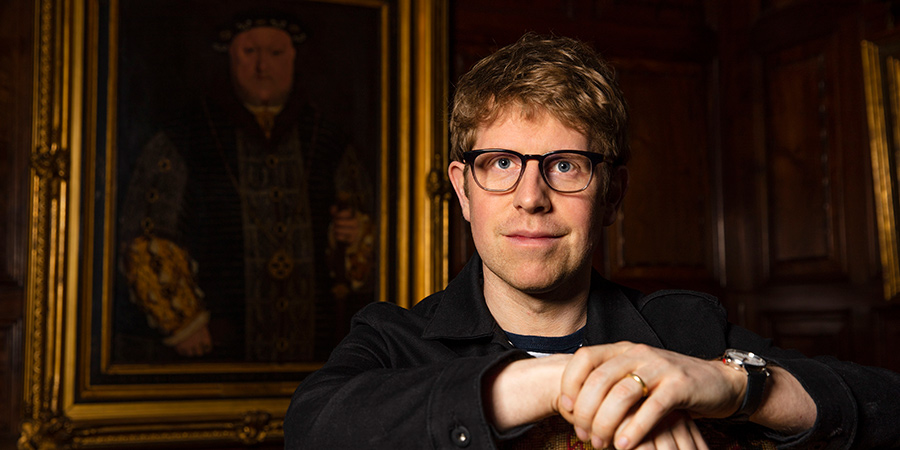 Without giving too much away, were you shocked to find out that you are descended from Royalty? Can you talk a bit about this?

Yes. I'm not a Royalist so it was kind of quite weird. It's not like I feel deeply proud of this fact, it's just that it feels very surreal. The fact of the matter, it's just completely surreal and it feels like what happened? Do you know what I mean? I mean, how has it gone from that, to me. But it also makes you much more interested in those periods in history. It's fascinating, it makes you go "I should learn about this".

Was that shocking to find out?

Will you be showing off your royal connections in your everyday life?

Not in my everyday life but, you know, I imagine it'll be the first thing asked to me on every chat show I go on for the next 5 years.

Do you think, now knowing your family connections to iconic London landmarks, it will change how often you visit them? Will you be taking friends/family to show them?

I found it amazing to get to go to Westminster Abbey, which I've never been in and it was absolutely breathtaking. The same with Hampton Court Palace. Also with my son and daughter, I'm quite excited about telling them when they are learning about history.

A few of your ancestors were involved in some quite scandalous dealings with big historical figures. Did this surprise you?

I wouldn't say that it's a trait that's been passed down or anything, I've not got much in common with them, that's the one thing I'd say. But yeah, of course it surprises you, because you expect to go into this and find someone who's worked in a library and had a restaurant, but then you end up finding royalty. I had no idea that's where it was going and that's so exciting to find out.

I mean it's hilarious! At the end of the day it's funny, it's not something you're proud of or something that is going to change the way that you live, but it is really funny that I'm descended from these people. 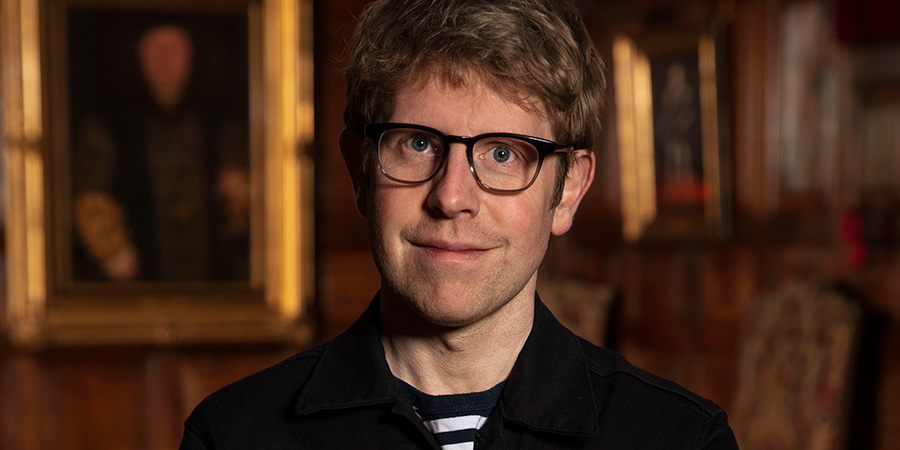 Has anything you learnt about your ancestry changed how you look at yourself?

I wouldn't say it's changed how I see myself, no. It would be mad if I started living a more Royal life. I think maybe, if you've learned that you came from a tougher background, it might give you some perspective, but this doesn't really call for perspective at all.

You grew up in Devon, and now live in London. If you had to pick, would you say you're a country or city boy?

I'm a city boy, sadly. I grew up in Devon, but I can't ever imagine myself back in the countryside.

Can you tell us about anything else you've got coming up?

I've written a book about growing up in the 90s in Devon, called Watching Neighbors Twice A Day, which is out now. I'm also on tour currently, so those are the main things I have on!