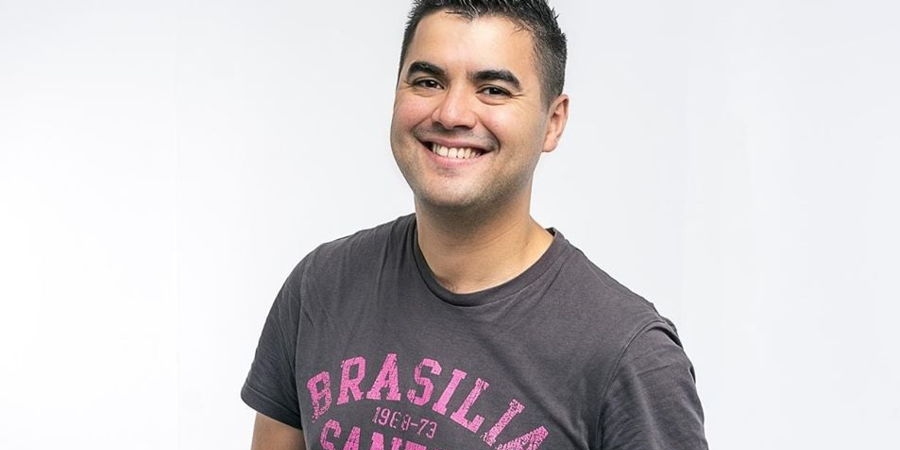 Hi Andrew. Who are you and what do you do in comedy?

I started working in comedy about 10 years ago, trying my hand at sketch writing and shorts. I've written a few films which aren't comedies per se, but have very comedic moments which I've managed to sneak in. Speaking of sneaking in, I somehow wormed my way onto Have I Got News For You for a few years, writing jokes for the picture and video segments.

People should work with me because I'll make them look good by comparison.

The greatest motivation is the deadline.

Not in the grave.

Reading, writing. Avoiding arithmetic. Two r's is enough for me.