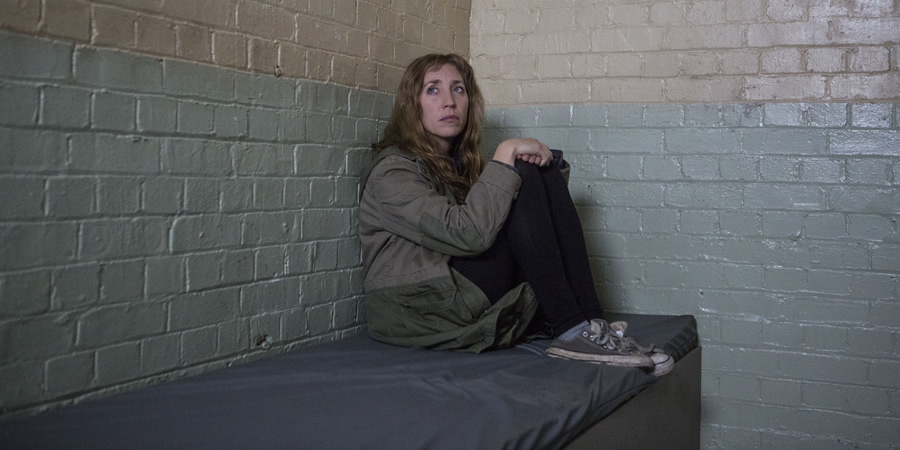 Miri sets about mending her friendship with Billy, and heads back to work only to find that the shop is no more.

Miri sets about mending her friendship with Billy, after his terrible reaction to the truth of who she really is. She seems to have made progress until an encounter with his wife Anna takes a dark turn - and Miri winds up under the scrutiny of the local police.

Meanwhile, having ended her relationship with Dom, Caroline is determined to relight the fire between her and Oscar. Unfortunately, no matter what she does and how hard he concentrates, Oscar's body won't respond to the attention. Could it have something to do with his inability to be honest with Caroline about her betrayal?

Across town, Miri heads back to work at Nathan's Fish & Chip shop, only to find that the shop is no more. Nathan is now running a food truck and despite the positive spin he puts on it, it's clear that hiring Miri was a terrible idea.

Mandy is still trying to connect with Miri, who refuses to give her a second chance. But, by the end of the day Miri is running out of friends and allies - perhaps she will be forced to reconsider.